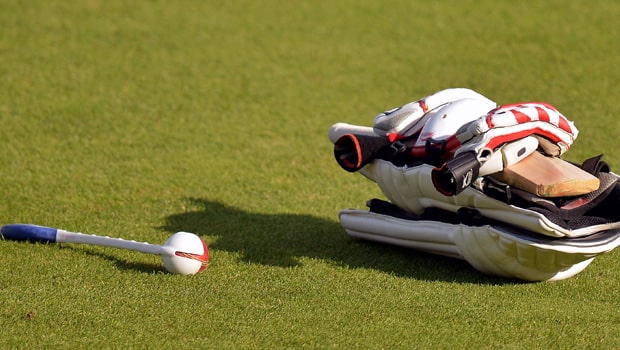 Lucknow Super Giants will take on Royal Challengers Bangalore in the Eliminator contest in the ongoing Tata IPL 2022 at the Eden Gardens, Kolkata on Wednesday. Both teams will know it’s a do-or-die fixture for them and all of the progress and hard work of the last couple of months will depend on this crucial game.

In a win-or-go-home situation, both teams will look to bring their best to the table. LSG had done well in the league stage as they won nine out of their 18 games. It is their first season and they did well as ticked the right boxes. The KL Rahul-led had won their previous match by two runs against KKR and they will look to continue the good show.

On the other hand, RCB had beaten table-toppers Gujarat Titans in their last league stage match, which was a must-win game for them. Furthermore, MI did RCB a huge favor as they defeated DC to help Faf du Plessis-led qualify for the playoff stages.

Virat Kohli had played a match-winning knock of 73 runs off just 54 balls against GT and it is a big boost for RCB before the all-important game against LSG. Kohli was all pumped up during his knock and RCB will hope that their former skipper continues to bat in a similar manner. Furthermore, Glenn Maxwell had provided the finishing touches as he had scored 40 runs from 18 balls.