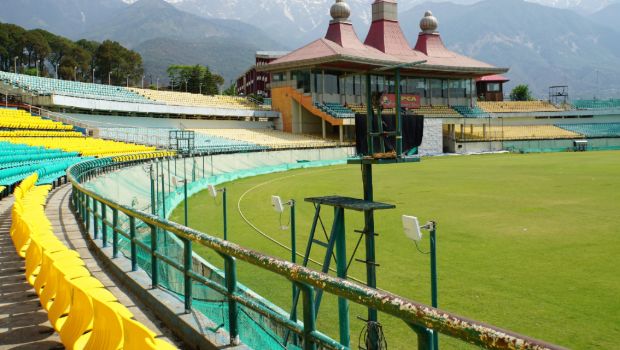 It has been reported that all the eight franchises will be able to retain four players before the IPL 2022 mega auction. All the IPL teams will look to create a new core and also retain the players who have done well for them in the last few years.

The mega auctions play a key role in the success of the teams as it provides an opportunity to rejig the playing combination.

In fact, it is well said that half of the IPL battle is won or lost at the IPL auction table and the mega auction will be a massive one for all the teams. Meanwhile, out of the four players who will be retained, three can be Indians whereas one can be a foreign player or two can be Indian players while two can be overseas players.

Furthermore, it is reported the salaries of these four retained players could be deducted. Thus, it is expected that the top Indian players would want to go under the auction hammer in the mega auction.

“Some players may like the idea of not wanting to be retained and will want to head into the auction pool. That’s because there’s an increase in the salary purse and two new teams are being added. So, there’ll be a rush to grab talent. Expect some leading Indian cricketers to forward their names for the auction,” those tracking developments told TOI.

On the other hand, it has been reported that two new teams could be added for the next season of IPL. One of them is expected to be a Ahmedabad based franchise whereas many other cities are interested to take the second team. A top BCCI official added that they are yet to finalise the base price of the new franchise and it is expected to be more than INR 2000 crores.

“We have not discussed the base price for the new teams formally as yet. IPL teams are a great investment and have given the initial investors great returns. My personal view is that it will be nothing less than 2000 Cr but I am again repeating myself that nothing formally has been discussed in the BCCI about the base price”, said a top BCCI official to TOI.

Meanwhile, the second leg of IPL 2021 will begin from September 19 and the final will be played on October 15 in the UAE.