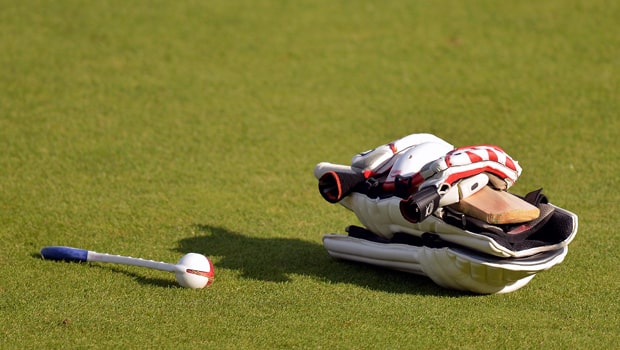 Punjab Kings will lock horns against Lucknow Super Giants in the 42nd match of the ongoing Indian Premier League at the Maharashtra Cricket Association Stadium, Pune on Friday. Both of these teams had won their respective previous matches and would aim to continue the winning impetus.

Punjab Kings had come up with a collective effort against Chennai Super Kings in their last game. Shikhar Dhawan once again showed his class as he scored a fine knock of 88 runs whereas Arshdeep Singh and Kagiso Rabada were brilliant in the death overs as they conceded only 20 runs in the three overs they bowled collectively.

Punjab has the firepower in their batting unit and they will look to build on the momentum they achieved against CSK.

On the other hand, KL Rahul has been simply magnificent for Lucknow Super Giants as he had scored a fine hundred in the previous game against Mumbai Indians. In fact, none of the other LSG batters could get going but their skipper was the lone warrior with the bat. Furthermore, Jason Holder, Dushmantha Chameera, and Mohsin Khan had done a good job with the ball.

This will be the first time when these two teams will be locking horns against each other and will look to bring their A-game.

Match Prediction: Lucknow Super Giants will enter the contest as favorites against Punjab Kings as they are in better form.