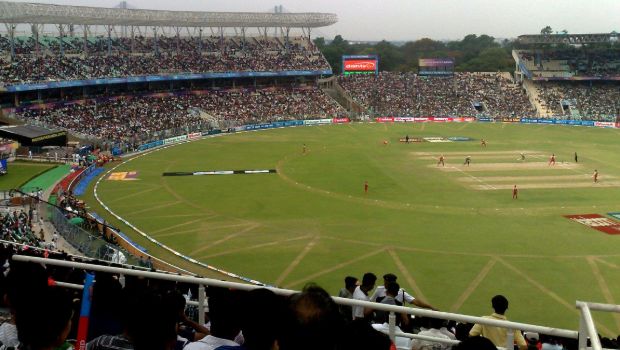 Here we take a look at the full list of players who have been retained by the eight franchises.

Sunrisers Hyderabad: SRH has decided not to retain their big players like David Warner and Rashid Khan. They have retained their skipper Kane Williamson (14 crores), and have also invested in youngsters like Abdul Samad and Umran Malik for INR 4 crores each. Orange Army remaining purse: INR 68 crores.

Punjab Kings: PBKS have let go of their skipper KL Rahul, who wanted to go under the hammer. The Mohali-based franchise has backed opener Mayank Agarwal (12 crores) and greenhorn seamer Arshdeep Singh (4 crores). Their remaining purse value is ₹72 crore.