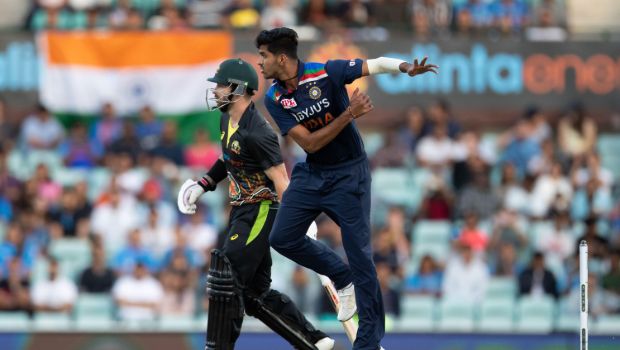 Sundar can bowl economically in the powerplay overs and he can also provide crucial runs while batting in the lower-order. The off-spinner has scalped 27 wickets in 42 IPL matches and he concedes his runs at an economy rate of 6.94, which is impressive. The southpaw batter has also scored 217 runs in the IPL.

Aakash Chopra said while talking on his YouTube Channel, “He used to be with RCB but the team has not retained him. He has taken 12 wickets at an economy of 4.40. The team has done well, he has done extremely well. Washington Sundar will be sold at a huge price, that’s what I believe because he is already a four-over bank in T20 cricket.”

On the other hand, Sundar had played a key role in India’s memorable win at the Gabba, Brisbane against Australia. Sundar scored 62 runs and added 123 runs with Shardul Thakur in the first innings to help India get back into the contest. Furthermore, he scalped four wickets in the Test match.

“It’s an interesting name I am going to talk about – Washington Sundar. He has not come up for discussion, no one has spoken about him. Selectors have also picked Jayant, Rahul Chahar is injured but no one has talked about Washington Sundar,” Chopra said.

“After that, he played the Test matches against England in India and there also he scored runs and then you are going to South Africa, conditions where you might need a restrictive bowler and a little more depth in batting, could he not have been in the team if both Axar and Jadeja are injured. His name did not come at all and I am surprised,” Chopra further said.