Home » Cricket » IPL 2022: We are quite practical and talk about winning the right situations – Hardik Pandya

IPL 2022: We are quite practical and talk about winning the right situations – Hardik Pandya 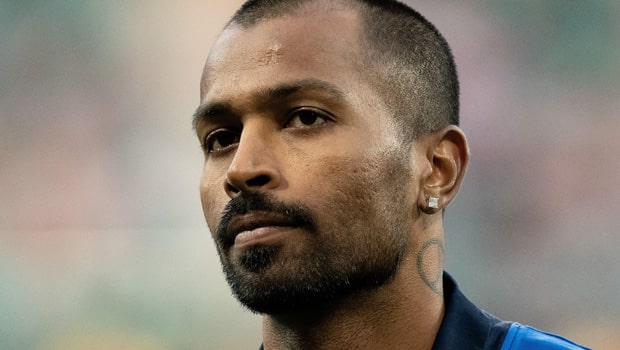 It is well known that a T20 game can turn on its head in a matter of balls. A perfect epitome of the same happened on Wednesday when Gujarat Titans needed 22 runs in the final over against Sunrisers Hyderabad at the Wankhede Stadium, Mumbai and they were able to chase it down.

Gujarat Titans captain Hardik Pandya said they are quite practical and talk about winning the right situations in the game. Titans were behind SRH for the major part of the game but that last over by Marco Jansen was the difference.

Rahul Tewatia smashed a six on the first ball of the over to put the pressure on the bowler and then Rashid Khan thwarted three sixes to take his team home. It was another thrilling win for Gujarat Titans as they are finding ways of coming from behind in the ongoing season.

Titans have had the rub of the green on their side in the ongoing season and Pandya fears they might run out of it in the knockout stages of the tournament.

Hardik Pandya was delighted after his team was able to get over the line and he would want to continue their good show. Meanwhile, the GT captain didn’t bowl and revealed it is an effort to keep his workload in check.

Hardik Pandya said in the post-match presentation, “I keep joking in the dressing room that God is telling us ‘You guys are good, I’ll help you’. It’s happening so often that I fear we may run out of luck in the knockout games. We keep a very chilled atmosphere and everyone is stepping up. We’re ensuring that the players are backed well. (On his bowling fitness) It’s just a conscious decision to manage my bowling, plan is to bowl whenever the team needs me. It’s a long tournament and I don’t want to get too excited early. We’re quite practical, we’ve spoken about winning these situations and there is a lot of self-belief in the camp. It’s important to keep the calm in the dugout, lot of credit goes to the support staff for how they’ve been handling the players.”

Gujarat Titans have now won seven out of their eight matches and once again climbed to the top of the points table. The Titans look all set to make it to the playoffs in their very first season.

The Hardik Pandya-led team will look to continue the good show in the upcoming matches. GT will next face Royal Challengers Bangalore at the Brabourne Stadium, Mumbai on Saturday.