IPL: BCCI likely to hand over SOP to franchises 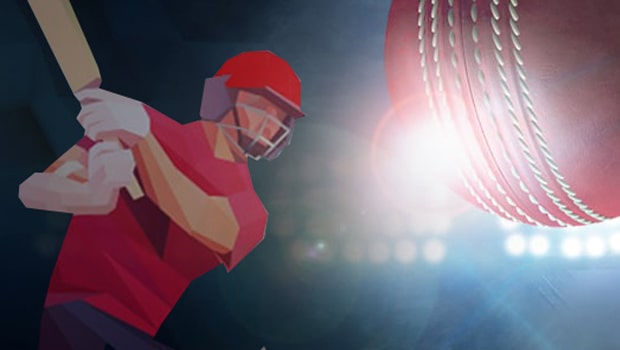 Indication has shown that the India cricket governing body, The BCCI may hand over a comprehensive Standing Operating Procedure (SOP) to the eight franchises involved in the 13th edition of the IPL slated for the UAE.

But before that is done, stakeholders have a few pressing questions begging for answers in the coming days.

Expectedly, most franchises will soon send their representatives to the UAE to check out the facilities and know the kind of bio-secure environments that will be created. These are the main concerns that are yet to be addressed.

Some of the questions that BCCI will probably answer in their SOPs include players’ families, the kind of hotels, team bus driver, amongst other logistics.

Since the Emirates Cricket Board has confirmed receiving BCCI’s Letter of Intent’ to host the Indian premier event,  it is unknown how BCCI will do it to keep players away from their families for two months.

A senior franchise official noted that on normal occasions, players’ wives and girlfriends joining them during a specified period said that it would be “criminal” to keep them away from their loved ones.

Due to the COVID-19 pandemic, this is the main logistical nightmare for the BCCI. This being the reason they moved the game to the UAE in a sanitized environment where at least social contact during the tournament will be guaranteed.

Therefore, the officer is wondering if families that travel with the player will be confined to rooms with their freedom limited.  He added that players have 3 to 5-year-old kids, and such can’t be kept in a room for two months.

Top cricket teams used to stay in five-star facilities, but it might be challenging to do so this time around. This is because the hotel owners won’t just rent out multiple five-star hotels just for the team, and other visitors won’t be allowed.

Another pressing question concerns feeding. It is yet to be known if there will be a separate bio-bubble for the catering staff. They usually serve the players’ foods during the break. These people, who include the drivers and the security guard will have to be tested daily to be included in the bio-secure environment.

It is expected that the BCCI will come out with a road map on this very soon.