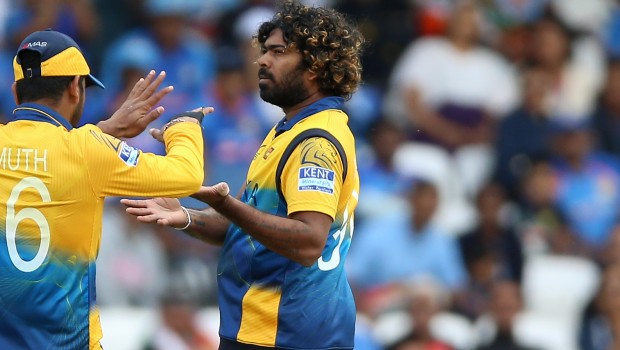 Former Indian opener and now a cricket analyst Aakash Chopra feels the upcoming season of the Indian Premier League will become poorer because of the absence of legendary Mumbai Indians fast bowler Lasith Malinga. The talisman pacer had to pull out of the IPL due to personal reasons and Australia’s fast bowler James Pattinson was named as the replacement.

Malinga has been a massive bowler for Mumbai Indians over the years and he has always been instrumental in the success of the team. The ace paceman has scalped 170 wickets in 122 IPL matches and he is the leading wicket-taker in the tournament.

Malinga has been a key part of the Mumbai Indians and his absence will be felt by the franchise. The fast bowler has always performed up to the mark for the defending champions. The Sri Lankan legend had scalped 16 wickets in 12 matches of the previous season and had also plumbed Shardul Thakur on the last ball of the IPL 2019 final to take MI to glory.

Malinga has pulled out of the IPL as his father’s health is deteriorating and he wants to be with his family during this difficult time.

Malinga has been a massive figure in the IPL and he has inspired many fast bowlers. The gun pacer has also played a key role in bringing the best out of Jasprit Bumrah, who is now going to be MI’s pack leader.

Mumbai Indians also have fast bowlers like Trent Boult, Mitchell McClenaghan and Nathan Coulter-Nile who will all try to fill in the big shoes of Lasith Malinga.

The franchise has depth in their bowling and it would be interesting to note how Rohit Sharma will manage his troops in the absence of his most experienced fast bowler.

The IPL will begin from September 19 in the UAE with Dubai, Abu Dhabi and Sharjah to host all the matches. It is reported that Mumbai Indians could play the first match against RCB.