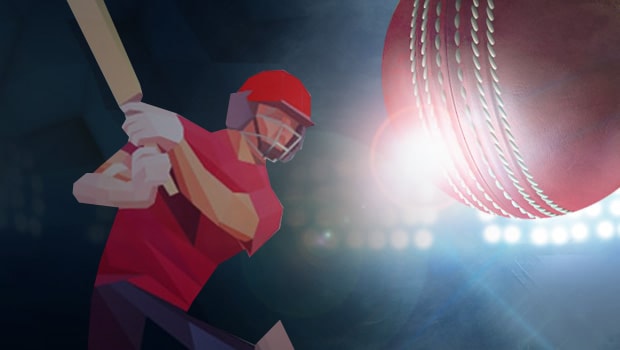 A member of the Board of Control for Cricket in India (BCCI) has expressed the belief that the Indian Premier League (IPL) can be completed if the first game holds in the first week of May.

The IPL scheduled to begin on March 29 was postponed due to the COVID-19 pandemic, which has left over 11000 people dead globally. The dreaded virus has brought sporting calendar to a halt.

With the number of infected patients still on the rise, the fate of the 13th edition of the IPL is also hanging in the balance because public health is the main priority.

Meanwhile, a BBCI official said that there will be a huge boost for sports lovers if things come under control by April ending, and the first game is played during the first week of May.

The BCCI official, while speaking to IANS admitted that it is presently difficult to predict the fate of the IPL, but the board can take a cue of when the tournament was held in South Africa by making sure that this season’s edition holds whenever the health experts have declared all-clear for the game to resume.

He also admitted that the least that can be done by the board is to wait till the end of April and see how things pan out. By the first week of May, if the first game isn’t played, then it will be almost impossible to have the league.

The tournament played in South Africa was the shortest IPL, with 59 games played over 37 days. While stating that such a strategy can be adopted, he said certain measures needed to be taken.

Clarifying the measures he said, the official said that logistics would have to be topnotch.

According to him, for such issues to be avoided, the tournament should be played in Maharashtra because it has about four international stadiums.

He said if, given the permission, the board might proceed with the plan to avoid logistical nightmares.