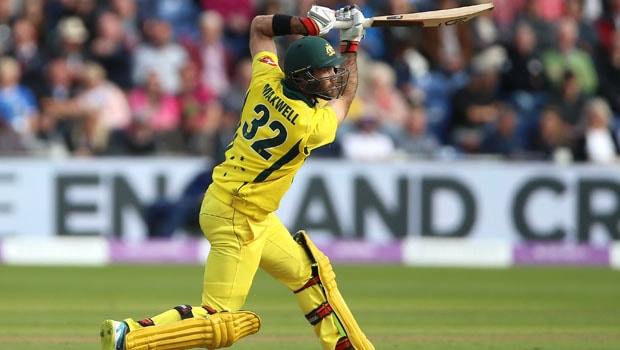 Australia’s all-rounder Glenn Maxwell believes that the Indian Premier League can be hosted behind closed doors but there is no chance that the T20 World Cup can be held without any crowd. There is uncertainty over the future of IPL due to the outbreak of coronavirus. Many cricket pundits have suggested that the tournament should go ahead even if it is hosted without any spectators.

The IPL is the best T20 league in the world and if it won’t take place, it would be a massive loss for the cricketing world. On the other hand, the stadiums are jam packed for the IPL matches as people turn out in numbers to see their favourite players in action. However, in the present health crisis, the IPL going ahead with thousands coming in to watch, is a distant possibility.

Meanwhile, the IPL was to begin from March 29 and the Board of Control for Cricket in India is expected to take a call on the fate of the tournament on 13th April. On the other side, the T20 World Cup is slated to begin from October 18 and the ICC recently confirmed that it plans to host the tournament as scheduled provided the situation improves.

“It’s going to be hard for us to have crowds. I think if IPL goes ahead they can probably survive without any crowds, but I can’t see the T20 World Cup surviving without any people there,” Maxwell told ABC Grandstand.

“It’s going to be hard for us to justify having a World Cup when we can’t get people into the grounds. So I can’t see it happening in the near future. We’ve got to take care of everyone’s health and wellbeing.”

The Covid-19 has put everything in this world to a standstill. There is no doubt that the sporting events can not be held in the next two to three months. If the situation improves, it would be interesting to note which tournament will kick start the cricket season. The IPL and the T20 World Cup are both crucial events and if BCCI can find a suitable window, it will try to host the T20 league.

The crowd adds the colours in the sporting world. Without any spectators, the games will not be the same as they bring a different energy into the stadiums. However, with the present scenario, it would be prudent to have tournaments without any crowd, whenever it is feasible.