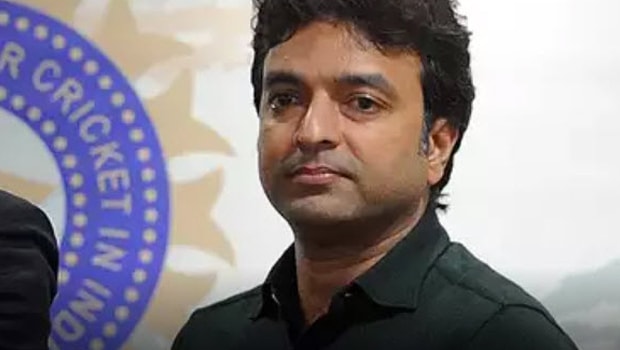 The BCCI treasurer Arun Dhumal has said that the board is open to reviewing its sponsorship policy for the next cycle.

He, however, pointed out that BCCI has no plans to end its association with current IPL title sponsor Vivo. This is because the money coming from the sponsors is helping India’s cause.

Following the border clash between the two countries at Galway valley this week, Anti-China sentiments began to run high in India. 20 Indian soldiers lost their lives in the clash between them and their Chinese counterparts at the India-China border, which is occurring in more than four decades.

There have, therefore, been several calls to boycott Chinese products. Reacting to the development, Dhumal said Chinese companies sponsoring the IPL is only serving India’s interests. According to reports, the BCCI receives  Rs 440 crore annually from Vivo. The five-year deal will end in 2022.

Speaking with PTI., the treasurer further stated that Chinese companies are paying part of the money they are making from India through the sales of the product to the BCCI as brand promotion, while the board pays 42 percent tax on that money to the government.

Oppo, a mobile phone brand like Vivo, was replaced as the sponsor of the Indian cricket team September last year by a Bengaluru-based educational technology Byju’s start-up.

While supporting the reduction of dependence on Chinese products, Dhumal said as long as its companies are allowed to do business in the country, there is no harm in them sponsoring the IPL.

He also gave another example: if the government is giving a Chinese company a contract to build a cricket stadium, then it is helping the Chinese economy because there will be capital flight. But GCA built a cricket stadium, which is touted to be one of the largest in the world at Motera, and the contract was awarded to an Indian company, L&T.

Dhumal however, said several sponsors are lying in waiting whether Indian or Chinese or from any other nation.