IPL could be held from September 26 to November 8 – Report 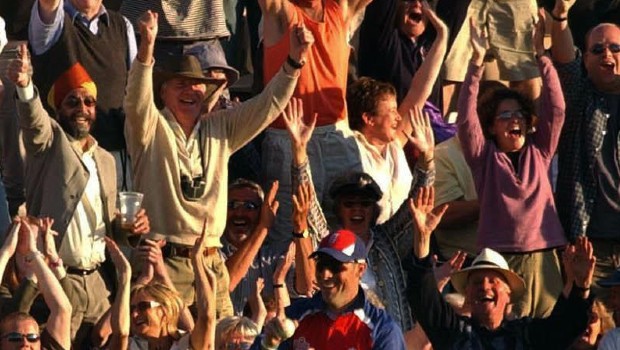 As per the reports in Mumbai Mirror, the 13th season of the Indian Premier League could be hosted from September 26 to November 8. With the Cricket Australia chairman Earl Eddings stating that the plan for T20 World Cup looks unrealistic at this moment, it has given a shot in the arm to the BCCI to host the IPL.

The BCCI president Sourav Ganguly had already said that the Indian board has started planning for the IPL. It is well known the dates of the IPL which have been proposed are subject to change depending on the fate of the T20 World Cup. However, it is unlikely that the T20 World Cup will take place and thus the IPL can be hosted by the BCCI.

IPL governing council chairman Brijesh Patel had also suggested that the IPL can be hosted in the September-October window. The Indian board is also ready to host the IPL without any spectators.

On the other hand, BCCI is open to host the IPL outside the country if they don’t get the nod from the Indian government. Sri Lanka Cricket and UAE cricket board have already extended helping hands to stage the IPL.

According to the reports, BCCI can host the tournament in India itself. Most of the IPL matches will be hosted in the Southern cities like Bengaluru and Chennai due to the monsoon season. The matches might move to Mumbai in the second half of the tournament if the Covid-19 situation improves in the city.

Furthermore, the Indian board will have one more hurdle in its way to stage the IPL in the September-October window. The Asia Cup is to begin in September and major boards like Sri Lanka Cricket and Pakistan Cricket Board don’t want the tournament to be cancelled to accommodate the IPL. Pakistan players are not allowed to play in the IPL due to political differences between the two countries.

“Our stance is absolutely clear, the Asia Cup is set for September and the only reason it should not take place is continued health safety issues. We will not accept that the Asia Cup is moved to accommodate the IPL,” PCB CEO Wasim Khan had said on GTV News Channel.