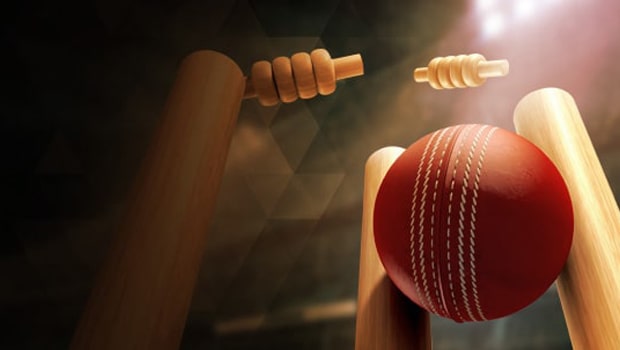 The Indian Premier League’s Governing Council has made a decision on its sponsors, which includes Chinese mobile company VIVO.

The body has said that the sponsorship agreement remains intact, and they have also granted approval to COVID-19 replacements in the event that will be held in UAE this year.

According to the schedule, after the IPL GC virtual meeting, the Indian premier event will be run from September 19 to November 10.

IPL GC member told PTI on conditions of anonymity revealed the update, saying all sponsors of the tournament are intact after the Chinese sponsorship became a bone of contention.

This is following clashes between the Indian and Chinese troops in eastern Ladakh in June. The governing body, in its reaction to the issue had promised to review the deals. Now that has been sorted.

The BCCI also made another significant decision by approving the women’s IPL.

Due to the COVID-19 pandemic that forced the competition to be held outside the country, the IPL has taken into consideration the delicate safety precautions to allow unlimited COVID-19 replacements.

The IPL GC member stated that they are also expecting necessary approvals from the Home and External Affairs Ministry within another week.

The broadcasters will be happy with the final day because it coincides with the Diwali week.

It was gathered that they decided to keep the sponsors because it will be difficult to get another deal within a short period and the current financial situations that companies are going through due to the COVID-19 pandemic.

With the squad strength of each franchise yet to be revealed, nothing less than 24 team members are expected.

Meanwhile, the Standard Operating Procedure (SOP) is still in the pipeline as well.

Concerning the medical facility needed for the tournament,  the IPL GC member also revealed that the BCCI that the contract might be given to a DUBAI based group after receiving presentations from them.