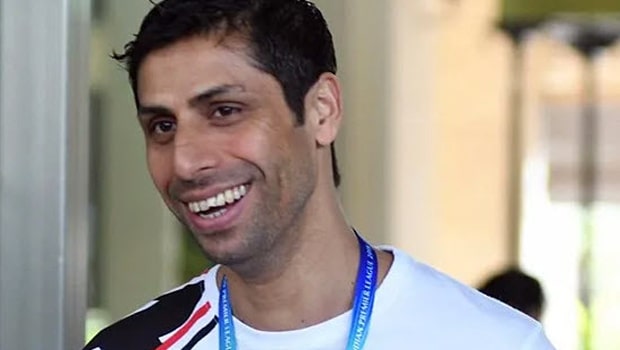 Former Indian fast bowler Ashish Nehra has stated that MS Dhoni’s International career is not dependent on the Indian Premier League. A lot of the cricket boffins believe that if MS Dhoni can have a decent IPL, it will increase his chances of getting back into the Indian team. Dhoni had last played in the Indian colours back in the 2019 World Cup in the semi-final loss against New Zealand.

Since then Dhoni has not played any professional cricket and there have been doubts over his International career. Many of the cricket experts reckon that if Dhoni can show good form in the IPL, it will be easy for the selectors to pick him in the national team.

Nehra added that if Dhoni is fit to play, then he would be the number one player on his list. Dhoni has been a consistent performer for the Indian team over the years and Nehra feels the wicket-keeper batsman doesn’t need to prove himself.

In fact, Nehra feels Dhoni has already played his last match in the Indian colours and he doesn’t want to play for the national team. Dhoni will definitely play a couple of more seasons in the IPL for Chennai Super Kings.

“As far as M.S. Dhoni’s international career is concerned I don’t think this IPL has anything to do with it. If you’re a selector, you’re a captain, you’re a coach then the most important thing is that if he is ready to play, he will be my number one name on the list,” Nehra said on Star Sports’ show Cricket Connected.

“As much as I know M.S. Dhoni, I think he has played his last game for India happily. Dhoni has nothing to prove.”

MS Dhoni has got all the experience under his belt and it would be interesting to note how his performances in the IPL. In fact, players like Suresh Raina and Harbhajan Singh had confirmed that Dhoni was looking in fine touch in the training sessions at Chepauk Stadium before the lockdown.

The IPL will begin in UAE from September 19 and the CSK unit is expected to reach there in the second week of August to begin their training for the T20 league.

All the eyes will be on MS Dhoni as he would be returning to action after more than one year and he would look to hit the ground running.