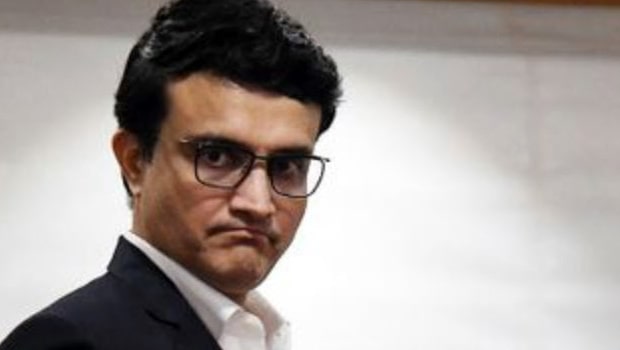 Plans to host the India Premier League after the relaxation of the lockdown, the premier event will be on the front burner discussion at the BCCI’s Apex Council scheduled for today.

Sourav Ganguly had insisted that the event will still hold this year, but they are waiting on the ICC to make decisions about the T-20 World Cup slated for Australia. Pundits have said that Australia may unlikely host the event due to the coronavirus pandemic and the strict guideline released by the government.

So, the BCCI will have a virtual meeting to release the blueprint on how the IPL will be conducted.

The Indian premier event had been postponed twice due to coronavirus pandemic. It is topping the governing body’s agenda because of its rich and sponsorship deals attached to it.

PTI reports that there is 11-point agenda for the meeting; one of them is a discussion on the domestic cricket season. The season will likely be curtailed due to the rapidly rising COVID-19 case in the country.

The third thing on the agenda is a discussion on the Futures Tours & Programme (FTP) of the men’s cricket team. Recall that the governing body had canceled three series with the team’s last match coming in March.

So, it remains unknown if away white ball tours of Sri Lanka and Zimbabwe, and home series England that had been canceled will be rescheduled till later date.

The BCCI is aiming to host the IPL in September, but that will depend on the T-20 World, which comes up between October-November.

Senior BCCI official told PTI on the condition of anonymity that all options will have to be explored. One of such is playing the competition outside India, with UAE and Sri Lanka being the alternatives.

But it remains unclear how the BCCI will bear the overhead cost of hosting the competition outside India.