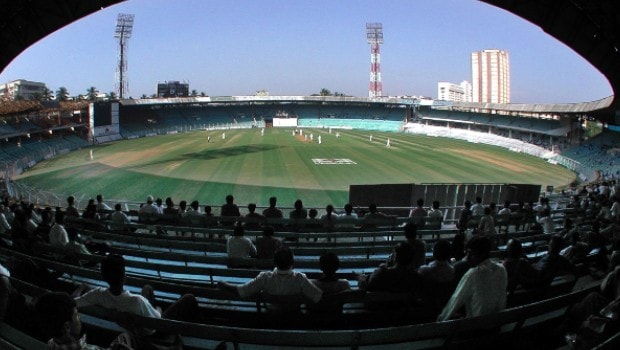 The Indian Premier League governing council chairman Brijesh Patel has confirmed that they will look to host the tournament in the September-October window.

Patel revealed that they are waiting for the final call on the T20 World Cup by the ICC. In fact, the governing council was expected to take a decision on the fate of the World Cup on June 10.

However, the ICC has now postponed the decision to July to give themselves the best chance to host the event. But one of the officials has reported the meeting on June 10 could not conclude and it has rescheduled to June 14.

“The meeting was rescheduled for Monday because it got very late on Wednesday and couldn’t conclude,” these in the know of developments mentioned.

Meanwhile, BCCI president Sourav Ganguly has also confirmed that the Indian board is open to host the IPL behind closed doors. The IPL was to begin from March 29 but it had to be deferred indefinitely due to Covid-19.

On the other hand, the T20 World Cup is to begin from October 18 and it will run till November 15. Hence, if it is postponed, the BCCI will have a window to themselves and the foreign players will be able to take part in the IPL.

Speaking to Times of India on Thursday, Patel said, “We are ready to go ahead with the IPL. But we can start planning the schedule formally only after the official announcement is made on the T20 World Cup, which I’m expecting will arrive anytime soon. On our part, we’ve already earmarked the September-October window for the tournament to be played.”

It would be interesting to note when the ICC will take a final decision on the T20 World Cup, which will make the picture clear for BCCI. However, president Sourav Ganguly has already confirmed that BCCI has started working on all possible options to stage the IPL. Thus, the Indian board is confident of hosting the IPL.

It was also stated earlier that the BCCI will lose a huge monetary sum of INR 4000 crores if the IPL doesn’t take place in 2020 and thus the Indian board will try its best to organise the tourney.