IPL is the biggest domestic tournament, passion in India is amazing – Kane Williamson 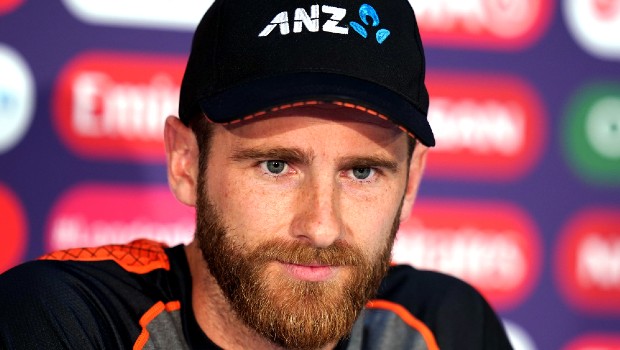 New Zealand captain Kane Williamson reckons that the Indian Premier League is the biggest domestic tournament. The IPL is the top T20 league in the world as the best players and coaches are part of the tournament. Consequently, the competition in the league is brilliant and all the eight franchises have quality players in their side.

On the other hand. Kane Williamson stated that the passion in India is amazing. The game is followed enthusiastically all over the country and the people turn out in great numbers to watch the glamorous IPL.

Williamson added that the IPL was a great opportunity for him to learn and play in the Indian conditions. The right-hander, is mostly known for his conventional game, has also done well while playing in the IPL. Williamson had led Sunrisers Hyderabad to the final of the IPL 2018 but could not go through Chennai Super Kings.

“The initial interest was obviously watching the IPL and seeing how big it was, it is the biggest domestic competition, T20 cricket being relatively new, what I saw was an opportunity to gain experience and learn,” Williamson told Ravichandran Ashwin on his YouTube show titled ‘DRS with Ash’.

“For us, to see the passion for cricket in India is an amazing thing, it is a brilliant competition and there is a high standard, a lot of other countries have followed suit to start their leagues,” he added.

Williamson once led the Orange army to the playoff stages in the IPL 2019. Despite having a good record as the captain of the SRH, the captaincy baton has been passed over from Williamson to former captain David Warner. The Australian, who is the leading run-getter as an overseas batsman in the IPL, had led SRH to glory in IPL 2016.

Meanwhile, Williamson is a perfect epitome of a great Test batsman finding success in the shortest format of the game. The stylish batsman has scored 1302 runs in 41 IPL matches at an impressive average of 38.29 and a strike rate of 135.06.

Consequently, the right-hander will look to continue the good form going in the IPL 2020, whenever it happens. Williamson has also led New Zealand from the front and had taken them to the final of the 2019 World Cup. The flamboyant batsman is the paragon of perfect sportsmanship and plays the game in the right way.