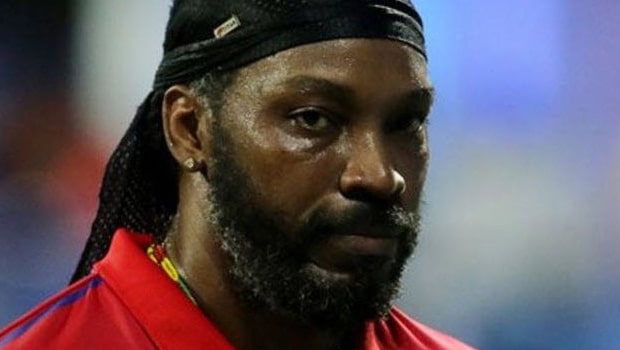 Kings XI has finally returned to winning ways after ending their five-match losing streak with an eight-wicket win over Royal Challengers Bangalore in the ongoing India Premier League (IPL) on Thursday.

Kings XI skipper KL Rahul and Chris Gayle were impressive in the game. Gayle was on fire in his first game since January, gathering 53 runs off 45 balls.

Kings had to chase 172 runs in a must-win game. Rahul (61 not off 49) and his opening partner Mayank Agarwal (45 off 25) got the team off to a flying start. Gayle (53 off 45) then joined his skipper, getting KXIP close to the finishing line.

KXIP needed seven runs off the final two overs. RCB already has nine wickets in hand, but KXIP somehow stayed in the game, taking it to the last ball that saw Nicholas Pooran hitting the winning six.

Rahul and Gayle rendered the opposition attack helpless after hitting five sixes each.

RCB skipper Virat Kohli top the franchise’s scoring chart with 48 off 39 balls in his 200th game.  Chris Morris recorded 25 runs off eight balls in the death overs to finish their inning at 171 for six.

Having failed to close out games in the competition, this was a rare all-round performance from KXIP.

Having dismissed Kohli and AB de Villiers, Mohammad Shami (2/45) conceded 24 runs in the final over. It was, however, a much-improved bowling effort by KXIP.

RCB’s opener, Agarwal, took the opposition to the cleaners in the powerplay. Rahul then took over from him to continue the team’s push. Expectedly, 41-year-old Gayle took his time before hitting the boundaries.

While fieding, KXIP conceded only 25 runs between 16-19 overs before Morris and Isuru Udana recorded three sixes from Shami’s deliveries.

Glenn Maxwell (0/28 in 4 overs) was swept away by his Australian teammate, Aaron Finch, on the final ball.