Home » Cricket » IPL: Players will be tested every five days, to be quarantined for seven-day quarantine for breaching guidelines

IPL: Players will be tested every five days, to be quarantined for seven-day quarantine for breaching guidelines 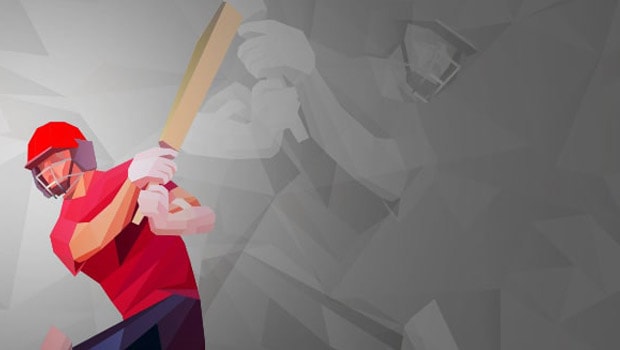 The BCCI draft for the COVID-19 guideline ahead of the 13th India Premier League states that all Indian players and support staff will have to be COVID-19 negative at least five times before they can train in the UAE.

The draft also said that they would subsequently be tested every five days during the IPL.

Speaking with PTI, a BCCI said all Indian players and support staff would undergo two COVID-19 RT-PCR tests, 24 hours apart, and seven days before joining the 14-day quarantine period with their respective teams in India.

If any confirmed case is found, he will be quarantined for 14 days. After the 14 days of isolation, further COVID-19 RT-PCR tests will be performed on him twice within 24 hours. Once the person’s result returns negative, he will get a clean bill of health and be allowed to fly to UAE for the IPL, which begins September 19.

As soon as they arrive UAE, the players and support staff will undergo at least three COVID-19 tests, and the result must return negative during the seven day quarantine period. Once they are cleared to join others, they can enter the bio-bubble and begin their training.

The official further revealed that there could be some amendments to the protocol depending on the teams’ feedback,  but there won’t be compromised on players and team officials’ safety.

Additionally, players and officials will be separated from each other during the first week in the UAE in the hotel until they have been tested negative thrice.

After testing negative thrice, they will get the all-clear to participate in the tournament bio-bubble and start training.

For foreign players and support staff that will be flying directly to the UAE, they will undergo two COVID-19 RT-PCR tests before flying coming into the country, and they would only be allowed to go into the country if their test results are negative.

Otherwise, they will be quarantined for 14 days, during which they must test negative twice before getting the all-clear to fly to the UAE.

The official further explained that the players and support staff would be tested on day one, day three, and day 6 of their quarantine in the UAE  before being tested every five days till the end of the 53-day event.