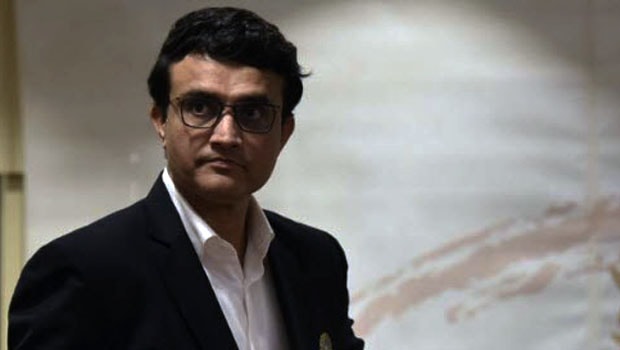 The additional 21 days curfew has made the Indian cricket board postpone the Indian Premier League (IPL) till further notice.

The tournament was rescheduled to start April 15 after being postponed from March 29. The authorities recently added 21 days to the three weeks curfew.

The BCCI had on Wednesday spoken to all eight IPL franchises and other important stakeholders, acquainting them of the current situation and said that they have no choice than to postpone the IPL till further notice.

The body further stated that further discussions would hold once the threat of COVID-19 pandemic subsides.

The decision was reached after BCCI president Sourav Ganguly held a video conference with secretary Jay Shah, treasurer Arun Thakur, governing council chairman Brijesh Patel and senior Board employees on Tuesday. The stakeholders looked into the current circumstances and agreed to convey the message to franchisees of the agreement reached.

It was gathered that the Board then yesterday separately made contacts with all the franchises and informed them. The decision was reached because COVID-19 pandemic is not subsiding.

A source revealed to TOI that this does not mean that the next event would hold April next year, but explained that the IPL is an annual event that has run its course within the time limit it has on the calendar.

The source further said that the franchises were called because the tournament won’t hold in May either. He added that it was an obligatory call, like the ‘Force Majeure”.

It could be recalled that we had reported in March that the governing body has a plan B in place for the IPL. But the current challenge is to fight coronavirus before thinking of the contingency plan.

According to a reliable source, the IPL will take precedence over any cricket game that has to be played in India, ahead of the team’s tour of Australia in December.

The source added that the plan A right now is to stay safe, and self-isolate, which is part of the government guidelines across other countries that are battling the pandemic.