IPL should kick off the cricket calendar – VVS Laxman 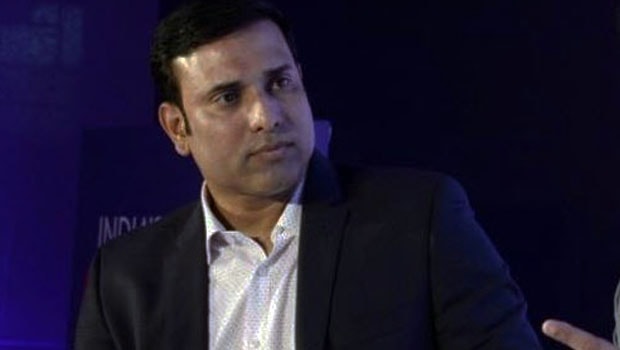 Former Team India batsman VVS Laxman believes the Indian Premier League should kick off the cricket calendar. Laxman feels that the IPL should be played before the T20 World Cup and it would be ideal for the game. The T20 World Cup is to begin from October 15  in Australia and if the BCCI can find a window in which they can host the IPL before the World Cup, it would be great.

On the other hand, former England batsman Kevin Pietersen had also recently said that the IPL should kickstart the cricket season as it is a massive tournament. The IPL is a big competition and the worldwide players look forward to showcase their skills in the tourney.

The IPL was expected to begin from March 29 but it was postponed due to the outbreak of coronavirus. The 13th season of the IPL is set to be deferred indefinitely after the lockdown extension in the country till May 3.

Speaking on Star Sports 1 show Cricket Connected, Laxman said, “I think some of the cricket boards will be encouraging the fact that IPL is a big tournament, and everyone acknowledges that. And just before the World Cup it will set the tone for a hectic cricket season. But I just hope that everything is normal, and no one is in danger. And once that happens, I am sure the IPL should kick off the cricket calendar.”

Meanwhile, former England skipper Michael Vaughan had also spoken on the same lines. Vaughan had stated that the IPL should be played before the World Cup and thereby the Twenty20 league will serve as the best warm-up for the players before the T20I showpiece.

It would be interesting to note how things will pan out in the coming time. There is no denying the fact that the IPL can not be played in the next two to three months and thus the Indian board will need to come up with a new window to host the event. The IPL can be completed in one month provided there are more doubleheaders.

It is also reported that the IPL and T20 World Cup could be played behind closed doors even if the current situation of the coronavirus improves.