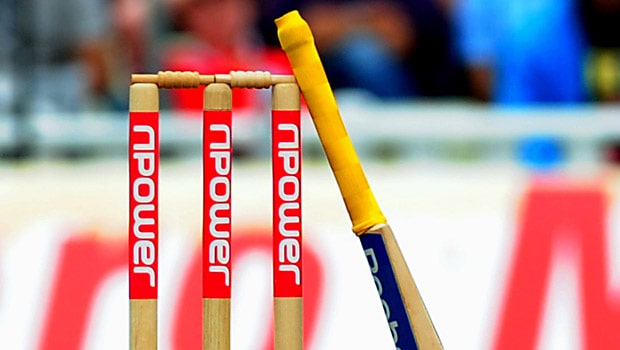 The standard operating procedures (SOPs) of the Indian cricket board (BCCI) for the upcoming IPL in UAE in September is out.

According to the document released on Wednesday, players won’t be able to meet their teammates till they are COVID-19 negative thrice upon their arrival in the UAE. Due to the seven-day quarantine, the players will be isolated from each other in their respective single rooms for almost a week.

Upon being cleared the third time, they won’t be allowed to dine together as they used to do like the dining areas prohibited.

After being given the all-clear, players will be tested every five days of the competition to know their COVID-19 status.

This will begin with the franchise medical team, who will obtain a complete medical and travel history of all the players and support staff from 1st March 2020 at least two weeks before their departure to UAE. They will get this via an online questionnaire. This will be done with a daily temperature logging, and symptom checker lives two weeks before the team assembly at a location.

To avoid sharing the AC dust in busty hotels, the board recommended franchises to arrange smaller, secular properties for accommodation in the country. This is because COVID-19 is in the air and can be passed through the AC ducts.

In case the franchises opted for a hotel, they should ensure they book an entire that has a separate centralized air-conditioning system to avoid contamination.

To avoid another spike of COVID-19, it was gathered that some franchises are already planning renting resorts and apartment complexes.

After the team’s assembly on getting a clean bill of health as per COVID-19, the IPL SOPs also suggested that each side preferably flies to UAE in chartered flights.

Concerning families traveling with players, the SOPs clearly stated that family members wouldn’t be allowed to interact with anybody outside the franchises’ bio-bubble.

They can’t get close to the players as well during training and matches. They are not to also enter the dressing rooms and travel in team vehicles.

The SOPs, which also stated that food shouldn’t be shred, also discouraged players from changing at the ground.