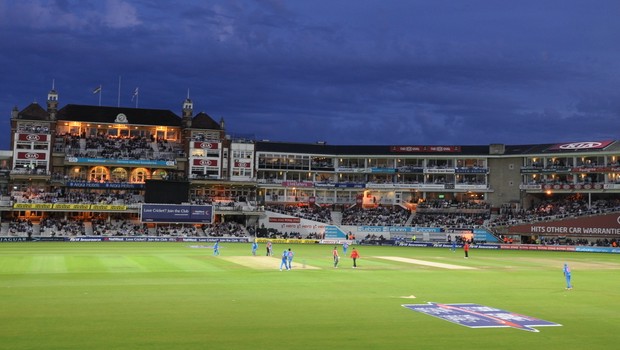 The IPL governing council chairman Brijesh Patel has confirmed that the IPL is going to begin from September 19 whereas the final of the tournament will be played on November 8. Thus, the 13th season of the T20 league will be a 51-day long tourney. BCCI had earlier applied for the Indian government permission to stage the IPL in the UAE.

Patel added that they are expecting to get a green nod from the Indian government. The IPL governing council will also meet next week to shed light on different aspects of the league.

It won’t be a curtailed season as the tournament will run for 51 days. Furthermore, there were five double headers in the initial schedule and it is expected to be the same.

Meanwhile, the IPL was to begin from March 29 but it was postponed indefinitely due to a coronavirus pandemic. As the T20 World Cup was postponed by the ICC earlier this week, it gave a new ray of hope for the BCCI to host the IPL.

“The GC will meet shortly but we have finalised the schedule. It will run from September 19 to November 8. We expect the government approval to come through. It is a full 51-day IPL,” Patel confirmed the development after PTI reported the dates on Thursday.

Patel also added that the BCCI is making the Standard Operating Procedure for Covid-19, which all the eight franchises will need to follow. In fact, all the teams will also have their respective SOP, that they will follow during the course of the tournament.

The decision on the crowd will be taken by the UAE government but most likely the tournament will be played behind closed doors in the current scenario.

“We are making the SOP and it will be ready in a few days. To allow the crowd or not depends on the UAE government. Anyway, social distancing has to be maintained. We have left it for their government to decide on that. Will also be writing to the UAE board formally,” Patel said.

On the other hand, Dubai, Sharjah and Abu Dhabi are finalised as three venues to host the event. BCCI will also use the ICC academy for the training sessions of all the eight IPL teams.

In fact, it was earlier reported that the IPL was to begin from September 26 but then the BCCI has decided to prepone the tournament by a week so that the Indian players can travel to Australia on time. India will play the first Test match against Australia from December 3 and will travel after the completion of the IPL.