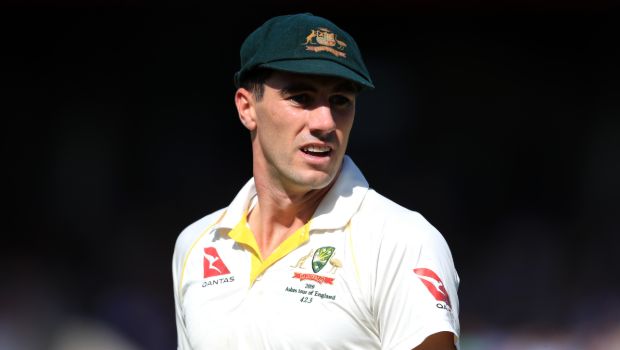 Australia’s gun paceman Pat Cummins believes the Indian Premier League will be a great event even if it is played without any crowd.

Cummins had become the most expensive overseas player in the IPL 2020 auctions when Kolkata Knight Riders broke the bank for him. The number one Test bowler was bought for a whopping INR 15.50 crores by the two-times champions. In fact, Cummins made his IPL debut for KKR back in 2014.

Meanwhile, earlier it was reported that the IPL could be played behind closed doors. The crowd adds a different dimension to the IPL matches and the people turn out in big numbers for the tournament. The atmosphere is mostly electric in India and if there is no crowd, it will be a different ball game altogether.

“The first priority is safety but the second one is getting back to normality, finding that balance,” Pat Cummins said while talking to BBC Sports. “If that unfortunately means no crowds for a while, then that is that, but hopefully people can watch at home on TV.

However, it is imperative to understand the present scenario and it will make sense to host IPL without crowd if the situation improves in the coming time.

“When people ask about the difference between playing cricket in India the first thing is the crowd,” he said.
“They scream every single ball whether it’s a six or a wicket – it’s the same noise every ball – so that atmosphere is something that we love about playing in India.

“It will be missed in the short term if it can’t happen, but I have no doubt it will be a great event even if it has to be played without crowds,” he added.

It is also reported that the BCCI might target the October-November window to host the IPL if the T20 World Cup is deferred. The T20 World Cup is scheduled to begin from October 18. The Indian board can aim to complete the whole tournament in one month if it includes more doubleheaders.

Meanwhile, Pat Cummins has played 16 IPL matches in which he scalped 17 wickets. Cummins will like to be at his best for Kolkata Knight Riders if the IPL takes place. The right-arm pacer has been in sublime form in the red-ball version and would like to carry the same form going. The talisman has snared 36 wickets in the 28 T20I matches.

Cummins has bowled consistently and he was the leading wicket-taker in the Ashes. The ace pacer had scalped 29 wickets in the five Test matches.