IPL will be shifted overseas only as a last resort – BCCI 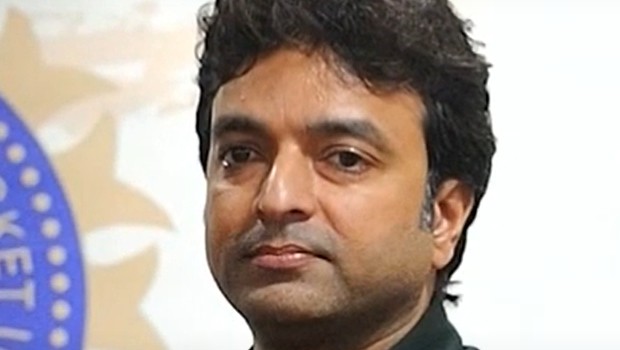 The Board of Control for Cricket in India treasurer Arun Dhumal has confirmed that the Indian Premier League will be shifted overseas only as a last option. The foreign cricket boards such as Sri Lankan Cricket, UAE cricket board, and New Zealand have sent proposals to host the IPL in 2020.

However, despite these proposals, the India board will look to host the IPL in their own country. But as India has recorded an upward spike in the number of cases in the recent past, it looks unlikely that the tournament will take place in India.

India has already overtaken Russia to become the third worst hit country in the world on July 6th. The country has recorded 7,20,000 positive cases and it is unlikely that any sporting event will take place.

Furthermore, the BCCI will need permission from Indian government to host the IPL in India. With the rise in the number of cases, it would be difficult for the organisers to create a bio-secure environment and thus the Union government is unlikely to give a green chit to the Indian board.

Dhumal added that the final call on the hosting of the IPL will be taken in the next governing council meeting between the board’s members.

“We’ve to consider India first and then think of overseas,” Dhumal told Reuters. “They have sent these proposals in case we want to organise it there. “We will discuss it in the next IPL governing council meeting where we will take a call.”

On the other hand, it is also reported by Daily Telegraph, that the official call on the postponement of the T20 World Cup will be taken on Friday. Subsequently, the BCCI will have a clear picture and they will be able to plan ahead accordingly for the IPL.

The Indian board is looking to stage the IPL in the September-October window. Moreover, there is no doubt that the lucrative T20 league will be played behind closed doors.

BCCI has also revealed that they will lose a whopping amount of INR 4000 crores if the IPL doesn’t happen in 2020. In fact, the Indian board is optimistic to organise the glamorous T20 league at some stage in the year.