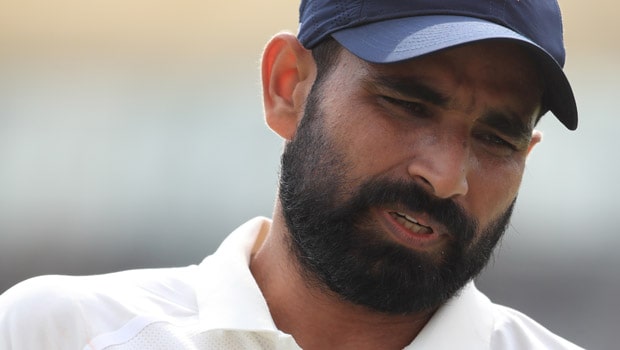 India and Kings XI Punjab fast bowler Mohammed Shami feels the upcoming season of the IPL will help set the momentum for the Australian tour. India is all set to tour Australia after the conclusion of the IPL for four Test matches, three ODIs and as many T20Is. The Indian team’s last cricket assignment was back in February when they had toured New Zealand.

Subsequently, the cricketing world came to a standstill after the pandemic hit the world. The Indian players will now return to competitive cricket in the forthcoming IPL. The tournament will give an opportunity to the Indian as well as the Australian players to gear up for the much-awaited series of the year.

India had savoured success for the first time in Australia in their last tour of 2018-19 as they had won by 2-1. However, there is no denying the fact that it is a better Australian team as compared to the 2018-19 as Smith and Warner are back in the squad. Thus, it is going to be an exciting battle between the top two Test teams.

Meanwhile, Shami had also played a key role in India’s success in the previous tour to Australia as he had scalped 16 wickets in the four Test matches.

“It would be great that the Australia-bound players are playing IPL,” Shami told PTI. “It will set the body and momentum perfectly by then. I feel it’s better that we are playing the IPL before a big series. Apart from the IPL, everyone is also focused on that [Australia] tour. There is a lot of talk about that series. We will have a good contest.”

On the other hand, Mohammed Shami was regularly training at his farmhouse and he didn’t have any issues in hitting the ground in the training sessions.

Furthermore, all the matches of the IPL will be hosted by three venues as traveling would have been an issue during the Covid-19 era. Shami believes it will help the players in managing their workload.

Kings XI Punjab will play their opening match against Delhi Capitals on 20th September at Dubai International Stadium. On the other side, India will play the first Test match against Australia from December 3 at the Gabba, Brisbane. The Indian and Australian players will travel directly to Australia after the completion of the IPL on November 10.