IPL will unite people, people, again as soon as it starts: Yuzvendra Chahal 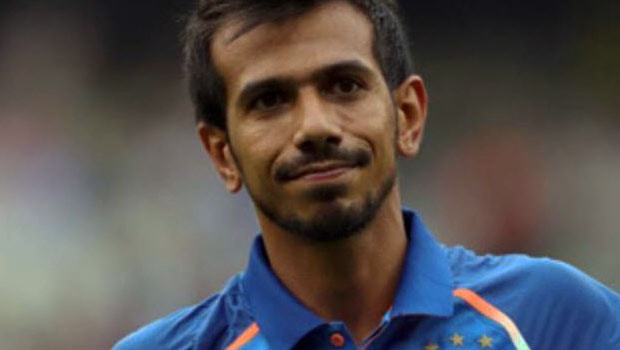 With the fate of the 13th edition of the Indian Premier League (IPL) hanging in the balance for the time being due to COVID-19 pandemic, Royal Challengers Bangalore’s Yuzvendra Chahal is hoping that the tournament would hold.

And if it does hold any time in the year, with the hope that normalcy would have returned, he said the tournament can once again unite the Indian people.

Chahal, who is an India cricketer, stated this during his live Instagram chat with Chennai Super Kings all-rounder Suresh Raina. During their conversation, a lot of fans logged in to hear what the two cricketers said. During the chat, the duo was wearing their clubs’ jerseys and spoke about a variety of topics.

Speaking on the importance of being at home at the moment, which he described as tough times, Chahal said the more people adhere to the government’s order by staying at home, the more they are protected. He added that the serious problem could only be solved with one solution – stay at home.

Chahal further highlighted the reasons RCB has been unable to win a single title in the past 12 editions of the IPL, blaming it on bowling, which he said has not been top-notch.

The leg spinner, however, lauded the batting prowess of his team while noting that they have been incredible in the past six years. He emphasized that the execution of the bowling strategy, especially by youngsters, had cost them.

On his part, Raina, who said that he is having this kind of long break with his family for the first time, also pointed out that it is a challenging time.

The situation, according to him, has made outdoor practice impossible, with no gyms, adding that it has been difficult for the players.

Some of the fitness specialists have said that it would take cricketers three weeks to get into game form after normalcy returns.

He also reiterated that the crucial thing at the moment is to follow the government directives.