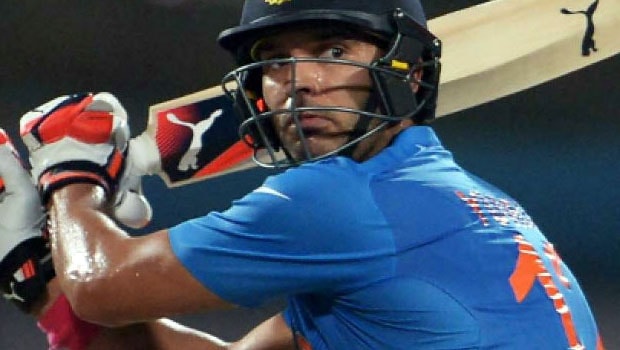 However, that same platform gives you the stardom, which is not always easy to handle. That same platform gives them money that they might not have not seen before, which is again not easy to handle. With money, you are expected to do well. You haven’t asked for a whopping price but it is your form, talent and skills that make you the cynosure of all eyes in the auctions.

And if you are bought for millions of dollars, you are expected to be worth it. You are expected to perform by the same level because you have been invested in and the franchise wants its returns. That money adds pressure on the young players, feels former Indian batsman Yuvraj Singh.

In fact, there is no better person than Yuvraj Singh to understand the pressure of money. Back in 2015 auctions, albeit Yuvraj was not a rookie, was the time when the southpaw was roped in for INR 16 crores by Delhi Daredevils (now Delhi Capitals). Yuvraj could only muster 248 runs in the same season at a mundane average of 19.07

Subsequently, Yuvraj felt that there was negative news and the people would start to drag him down. Yuvraj advised young players to keep themselves away from newspapers and TV.

“The pressure is felt because of the big money. I won’t say it changes a player. Now when you climb the success ladder, people try to drag you down,” Yuvraj said during an Instagram Live with former teammate Mohammad Kaif.

“See the point is…pressure is there because when you get out and don’t perform they say he is getting so much money and not performing. Negative news sells more and those things affect you. My advice to all youngsters would be to stay away from TV and newspapers,” added Yuvraj.

Yuvraj who is regarded as one of India’s best white ball players, didn’t have a merry time in the IPL. The left-hander could only score 2450 runs in 132 IPL matches at a paltry average of 24.77.

It is never easy to perform on the big stage and the young players cannot let money get to their head. In fact, it is imperative for the youngsters to maintain the right balance and try to perform at their best without thinking about the money they are getting. Thus, the focus should always be on the game.