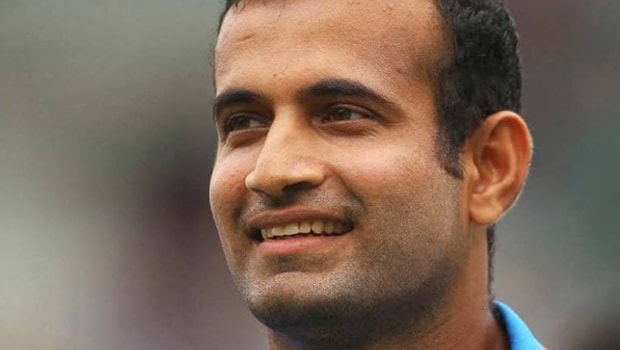 Former Indian all-rounder Irfan Pathan reckons that ex-captain MS Dhoni got better in handling his bowlers with experience. Pathan feels Dhoni tried to control the bowlers when he was leading the side in 2007 whereas by 2013, the former captain gave the freedom to his bowlers and supported their field.

We had seen that when Dhoni was a rookie captain, he would often run from his wicket-keeping position to bowlers end to discuss the field or the tactics. However, as Dhoni gained more experience as a leader on the International stage, he trusted his bowlers to do the job.

Dhoni was handed over the captaincy reins in 2007 and led the team to glory in the T20 World Cup. Subsequently, Dhoni also led the team to wins in the 2011 World Cup and 2013 Champions Trophy.

It is crucial for the captain to back his bowlers and give them the field they want. If the captain suggests something new with every ball to his bowlers, then it adds confusion.

Dhoni is one of the shrewdest minds in the game and he was able to deliver the goods. The former Indian skipper was calm and composed and it helped him in taking the right decisions for the Indian cricket.

Dhoni was able to embrace the pressure with aplomb as he gained more experience and he never looked back in his career. The Ranchi born was able to tick the right boxes as a leader and got the best out of his players.

Irfan Pathan said while talking on Star Sports Cricket Connected, “In 2007, he used to run from wicketkeeping to bowling end in excitement and try to control the bowler as well but by the time 2013 came he was letting the bowler control themselves. He was very calm and in control”.

In fact, Dhoni is a master in gauging what the batsman is trying to do and he used to help his bowlers in setting up the field accordingly. Dhoni’s mind would work as a calculator and he took some bold moves while leading the side. The legendary wicket-keeper batsman was able to take Indian cricket to new heights under his leadership.