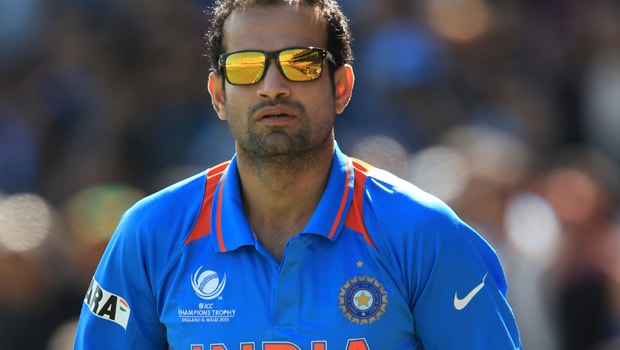 Former Indian cricketer, Irfan Pathan has said it is very difficult for Australia to host the T20 World Cup schedule for this year with the strict protocols in the country to combat the spread of Covid-19.

Although, the Australia Tennis governing body had assured their India counterpart, BCCI that the planned Tour, which could fetch them a huge amount of money will go ahead as planned.

Due to the recent coronavirus pandemic which has left over 6 million people infected and around 369,000 dead, according to Johns Hopkins University, hosting the T20 World Cup has been a major debate with some calling for its postponement till 2022.

On the development, Marylebone Cricket Club (MCC) President Kumar Sangakkara had pointed out that the major focus should be the virus and how it will act over time than hosting the international event while the vaccines are being developed.

Speaking during a chat show on ‘Sports Tak’, Pathan, who would ideally want to see the T20 World Cup said it would be difficult for all teams to come to Australia and be in quarantine according to the new guidelines provided by the ICC and the host country itself.

While stating that law is followed very strictly in Australia, the former India all-rounder said although public safety will be the priority, it is very difficult to host the tournament there.

35-year old Pathan who had played 29 Tests, 120 ODIs and 24 T20s for India, said the return of the Indian Premier League (IPL) in the latter half of the year would help boost India’s economy as it runs a lot of families too.

Pathan, who was part of the 2007 T20 World Cup-winning Indian team, however, called for caution, adding that things have to be done gradually in line with the safety guidelines as health is a priority.

Speaking on the feat achieved by the incumbent skipper, Virat Kohli, the former all-rounder said that he could end up playing as long as the legendary Sachin Tendulkar and stands a chance of getting to 100 hundred.