Irfan Pathan picks three youngsters who could shine in IPL 2020 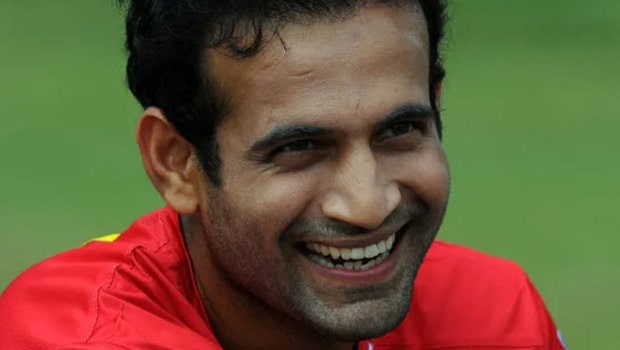 The IPL has helped many players rise through the ranks and these players would look to give their all while playing with and against the best in the business. We have noticed that many prodigy players have grown in confidence after their impressive show in the IPL.

Yashasvi Jaiswal was brought by Rajasthan Royals for INR 2.4 crores and his is a story of rags to riches. The left-hander was the top run-getter of the 2020 Under-19 World Cup as he scored 400 runs in six matches at an impressive average of 133.33 and strike rate of 82.47.

Ravi Bishnoi, another Under-19 World Cup find for India, was roped in by Kings XI Punjab for INR 2 crores. The leg-spinner had impressed with his skills and ended the 2020 Under-19 World Cup as the highest wicket-taker with 17 wickets in six matches at a fine average of 10.65.

The right-handed batsman from the valley is known for his penchant of big hits and he would be one of the exciting talents in IPL 2020 to watch out for. Samad has scored 240 runs in 11 T20 matches at an average of 40 and a strike rate of 136.36.

Irfan Pathan took to Twitter to share his thoughts. “Looking forward to seeing three youngsters prosper this ipl season 1) @yashasvi_j @rajasthanroyals 2) Ravi Bishnoi @lionsdenkxip 3) Abdul Samad @SunRisers. I’m sure all three will do well for their respective franchise players to watch out for Indian cricket.what’s your pick?”

Looking forward to see three youngsters prosper this ipl season 1) @yashasvi_j @rajasthanroyals 2) Ravi bishnoi @lionsdenkxip 3) Abdul Samad @SunRisers I’m sure all three will do well for their respective franchise also players to watch out for Indian cricket.whats your pick?

The IPL is all set to begin from September 19 in the UAE with Dubai, Abu Dhabi and Sharjah to host all the matches. The BCCI has also finally announced the tournament’s schedule.