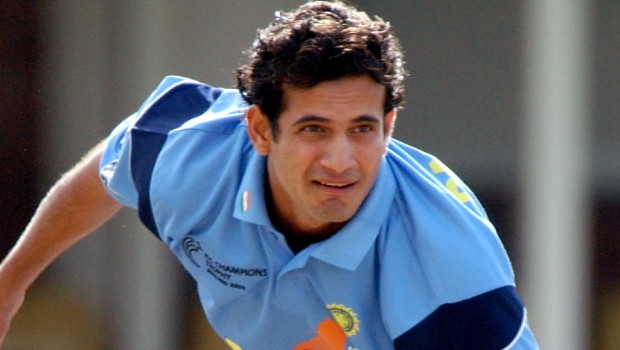 Former Indian all-rounder Irfan Pathan has listed out the difference between the eras of former skipper MS Dhoni and current captain Virat Kohli. Pathan stated Dhoni was cool as ice whereas Kohli is aggressive like fire. The former all-rounder feels both of these traits are needed to be successful at the top level.

On the other hand, Virat Kohli is always aggressive in his approach. Kohli has played a key role in the development of fast bowlers, which has helped him savour success in the foreign conditions. India won their maiden Test series on the Australian soil in 2018-19 and the pace battery had played a huge role.

Meanwhile, MS Dhoni also did a fine job as a wicket-keeper and as a finisher. Dhoni used to be at his best in the fag end of the innings and finished many matches for the team. Similarly, Kohli has done a fabulous job in getting India’s success as he delivers the goods as a batsman.

Irfan Pathan said while talking to Star Sports Cricket Connected, “In Dhoni’s era, we saw calmness and in Virat Kohli’s era we saw aggression. You need both these qualities to be successful.”

“A player, how he uses his calmness and his aggression to perform better, we have seen in both the eras,” the former all-rounder added.

“We have seen MS Dhoni come at the end and win us matches from difficult situations and we have seen Virat Kohli’s amazing record in Test cricket,” Pathan said.

Meanwhile, MS Dhoni would be seen leading Chennai Super Kings whereas Virat Kohli will lead Royal Challengers Bangalore in the upcoming IPL. The tournament will begin from September 19 in the UAE.