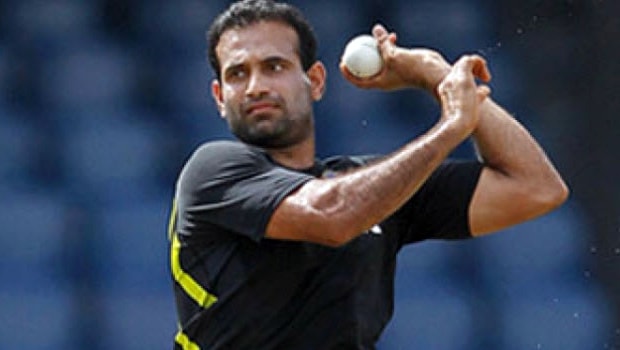 Former India all-rounder, Irfan Pathan has said the comment made by BCCI Board president Sourav Ganguly, that the India Premier League (IPL) will be held this year is a big reassurance for cricketers.

It is reported that the Indian premier cricketing event may clash with the T20 World Cup in Australia. But with Ganguly’s statement giving assurance that the event will hold after initially suspending it indefinitely due to the coronavirus pandemic, it is likely to hold.

Ganguly made his intention clear to host the tournament in a letter to state associations.

However, host of the T-20 World Cup, Cricket Australia has said that it is unlikely that this year’s event will be held as it seems unrealistic amidst the COVID-19 pandemic.

Star Sports show ‘Cricket Connected.’ Pathan, who confirmed reading the statement, Ganguly said the BCCI is trying all its best to make sure that the IPL holds, pointed out that everyone is looking forward to that stage.

On the T-20, the former cricketer noted that hosting an entire tournament of such magnitude will be logistically difficult for Australia with the new quarantine restrictions. The restriction was meant to curb the spread of COVID-19 that has left over 400,000 dead globally and over 8.2 million people infected.

He, therefore, said he doubts if the tournament would hold, but many people are talking about it happening in Australia.

Having been in Australia, Pathan said Australia follow their rules to the latter, even if it’s the smallest of the regulations, adding that they go by the norm. He said they take cursory looks at each situation.

The BCCI has reportedly fixed September 26 to November 8 as the tentative date for the 13th edition of the IPL.

After its board meeting last week, the International Cricket Council (ICC) said it would decide on the T20 World Cup next month.