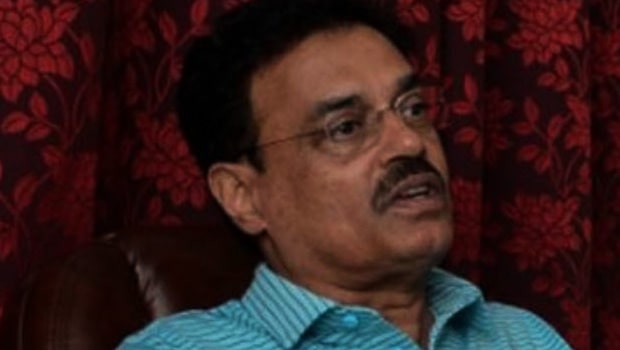 Former Indian captain Dilip Vengsarkar has questioned the return of Rohit Sharma into the Mumbai Indians team for the match against Sunrisers Hyderabad at Sharjah Cricket Stadium on Tuesday. The MI skipper had recently suffered a hamstring injury and he had to sit out for a few matches in the IPL.

In fact, Rohit was not picked in any of the squads for the tour of Australia and KL Rahul was named as the vice-captain in the limited overs side. However, questions were raised on the selection when Rohit was seen practicing in the net sessions of Mumbai Indians. At that stage, Vengsarkar wanted BCCI president Sourav Ganguly to have a word with the selectors regarding Rohit’s place in the team.

Rohit returned back to play for the defending champions and revealed that he is absolutely fine. Meanwhile, Indian head coach Ravi Shastri had recently stated that Rohit is prone to injury and thus the selectors didn’t pick him for the tour Down Under.

It is perplexing to note that Rohit is fine and he is leading Mumbai Indians in the IPL but he is not named in any of the squads for the tour of Australia.

Vengsarkar has asked for transparency on the same from the BCCI. Recently, former Indian legend Sunil Gavaskar also urged the Indian board to provide clarity on the matter.

“It’s intriguing that Rohit Sharma, the most accomplished batsman of Team India, who was only a few days ago declared unfit to tour Australia by the Indian team’s physio and hence not selected for the trip, is playing and leading MI in the IPL,” Vengsarkar told the Times of India.

Meanwhile, Rohit didn’t have a great return as he was dismissed after scoring four runs by Sandeep Sharma. Rohit confirmed that he is fit as a fiddle now.

MI will face Delhi Capitals in the first qualifier at Dubai International Cricket Stadium on 5th November. On the other hand, India will play their first ODI against Australia on 27th November.