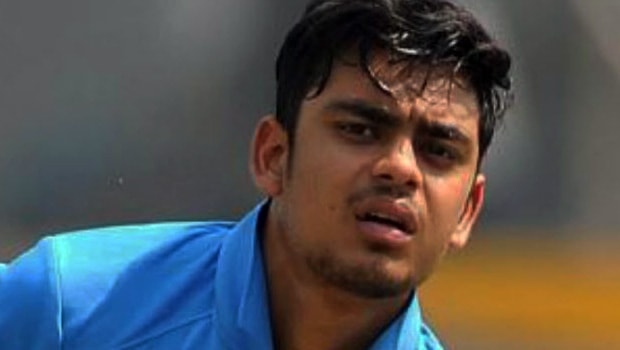 Former Indian chief selector MSK Prasad feels Ishan Kishan will be a welcome addition to the national squad if he can score the runs with the same consistency as he did in IPL 2020 and also if he can keep the wickets. Kishan batted with great consistency in the recently concluded IPL for the eventual champions Mumbai Indians.

The southpaw didn’t get a place in the final XI in the first two matches of the season as Saurabh Tiwary was selected ahead of him. However, Tiwary suffered an injury and thus Kishan got his opportunity in the team’s third game against Royal Challengers Bangalore.

The left-hander was able to hit the ground running as he scored a fine knock of 99 runs against RCB. Kishan played with great freedom throughout the competition and he wasn’t afraid to go after the opposition’s bowling in the middle overs. Thus, he played a crucial role in getting his team to par scores throughout the tournament.

Despite being an uncapped Indian player, Kishan batted with great maturity and played an instrumental role in taking MI to glory for the fifth time in the IPL.

“It’s really fantastic to see this pocket dynamite in action. He had a fantastic IPL. Batting at No. 4 and later opening the innings, shows his adaptability and temperament. His ability to switch gears as per the team’s requirements will definitely place him as a hot contender for the wicketkeeper-batsman slot for Team India in both T20s & ODIs in times to come,” Prasad was quoted as saying by Times of India.

“If he can keep wickets well and bat the same way he did in the IPL, he will be a welcome addition to the national squad.”

Meanwhile, players like KL Rahul, Rishabh Pant and Sanju Samson are always discussed when we talk about wicket-keepers for the Indian team. For the time being, KL Rahul has grabbed his opportunity but Ishan Kishan has given a hard knock on the selection doors after his impressive performance in the IPL 2020.