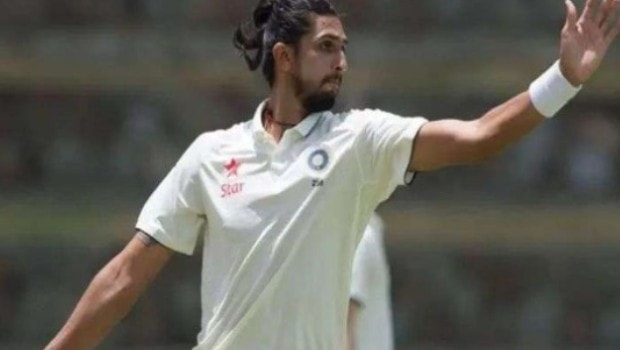 India’s former legendary batsman Sachin Tendulkar and the current skipper Virat Kohli will go down as one of the best batsmen to have embraced the game. We have generally noticed that making comparisons between different generation players has not gone down well with everyone and it would be prudent to say that it sometimes doesn’t make a lot of sense as the conditions and the opposition bowlers are different.

Having said that, we still love to compare the great players of different eras and Sachin Tendulkar vs Virat Kohli is always an exciting battle that we always want to talk about. When India’s lanky pacer Ishant Sharma was asked the same question, the fast bowler went with his Delhi teammate, Virat Kohli.

Kohli has to be the most consistent batsman the game has ever seen. The talisman has scored more than 21000 International runs and already has 70 centuries to his name. In fact, there is no doubt that if Kohli manages to keep going at this rate, he will surpass most of Sachin Tendulkar’s records.

Ishant stated that Virat Kohli is the best batsman he has ever seen on a cricket field. Not only Kohli has done a magnificent job with the bat but also he has led the team with aplomb.

“Virat Kohli is the best batsman I have ever seen play on a cricket field,” Ishant Sharma told Cricbuzz on their latest Spicy Pitch show.

Virat Kohli is currently at numero uno position in the ICC ODI rankings whereas he is placed at the second rank in the ICC Test rankings. Kohli is also the solitary batsman who has an average in excess of 50 in all the three forms of the game. The linchpin is also the best chaser in the ODI format and mostly gets his team over the line once he gets settled.

On the other hand, Sachin Tendulkar went on to score 100 International centuries in his illustrious career. The Master Blaster holds the record for most runs in ODI and the Test fold as he scored 15921 and 18426 runs respectively.