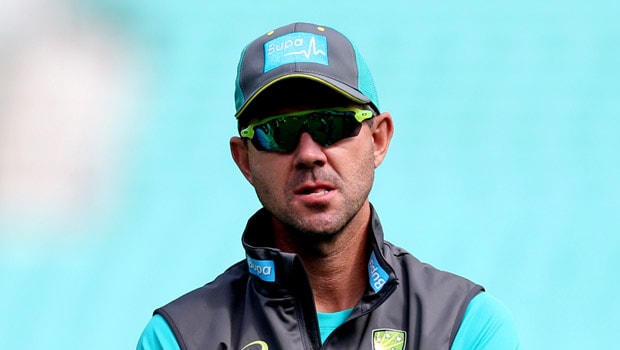 Former Australian skipper Ricky Ponting admitted the fact that it hurt when he decided to relinquish his captaincy duties. Ponting is regarded as one of the best leaders of the game and always led the Australian team with aplomb. The former captain was known for his aggressive captaincy and loved to take the bull by its horns.

It was after the 2011 World Cup where Australia lost in the quarter-final clash against India that Ponting decided to give up on his captaincy and passed on the baton to Michael Clarke. The talisman, who mostly delivered the goods with the bat, had led Australia to glory in the consecutive World Cups in 2003 and 2007. Furthermore, he was also part of Steve Waugh-led side that lifted the trophy back in 1999.

Ponting stated that he wanted to give Clarke enough time in the leadership role so that he can be ready for the big tournaments.

“Did it hurt? Yes. Giving it up hurts. I think I realised it was the right time for Australian cricket,” Ponting told Sky Sports. “I want to give the next captain appropriate time to go into the next couple of big tournaments. I wanted to ensure Michael (Clarke) had enough time to be the best captain he can be in the next big event.”

“It was really touch and go that would make it to the next Ashes. I thought it was the right time to give it up and give Michael every opportunity.”

On the other hand, Ponting decided to keep playing after the 2011 World Cup and called time on his career in 2012. There were questions raised on Ponting’s place in the side but Punter added that he decided to continue playing as he wanted to help the young players who were coming through the ranks.

“I made a hundred in the World Cup quarter-final and I was still playing well. There were a few eyebrows raised when I said I would like to play on,” Ponting said.

“The major reason I played on is because there were a lot of young guys coming in at the time and I wanted to make sure I was around to help them. Believe me, there was nothing left for me to achieve in the game and I was only around for what I thought was best for Australian cricket.”

Ricky Ponting had an illustrious career of 17 years and as expected there were highs as well as lows. Ponting’s Australia lost three Ashes but the 2005 loss of 2-1 was the hardest pill to swallow for the former skipper.

“Everyone in 2005 expected us to just come over here, whitewash them [England] again and come back with the Ashes. That didn’t happen that way. Certainly, for me, the 2005 defeat was the hardest to cope with. But 2010-11, we were just completely outplayed,” he said.

Ricky Ponting was known for his brilliant captaincy and took Australia to new heights under his leadership. He had taken over the captaincy reins from Steven Waugh, who had already set up a benchmark for Australian cricket and Ponting made sure his team was a force to reckon with, everytime they took the field.