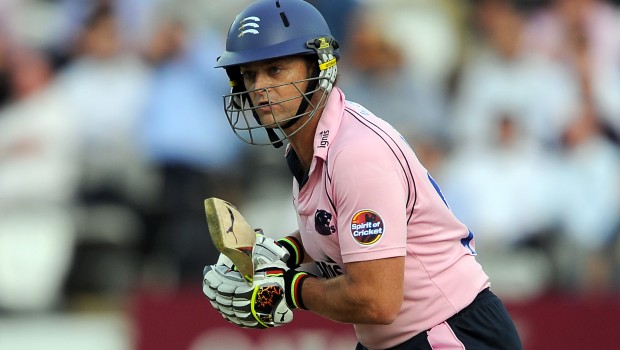 Adam Gilchrist went into the fourth Test match against India in 2007-08 quashing his retirement rumours. However, midway into the Test match, the veteran Australian wicket-keeper batsman decided to take everyone by surprise when he decided to call it a day.

Gilchrist had dropped India’s talisman batsman VVS Laxman in that match and it played a key role in his retirement call. The Australian gloveman added that the team would not want to give a second life to a batsman like VVS Laxman, who had a great record against Australia.

Laxman had played some brilliant knocks against Australia and his 281 at Eden Gardens, Kolkata is regarded as one of the best knocks of Test cricket.

On the other hand, Gilchrist was always at the top of his game behind the stumps and he is considered as one of the best wicket-keepers in the world.

“I reckon it’s a good reason to retire if you drop the catch of VVS Laxman in a Test match. You don’t wanna give him too many chances,” Gilchrist told TV presenter Madonna Tixeira in her show ‘Live Connect’.

Gilchrist also feels that it is better to sign off from the game when a player is on a high rather than not being in form and getting questioned for your place in the side.

“As far as retiring at the right time I always felt like I rather retire and people say as opposed to play on and people say why haven’t you retired. I think it comes again from the foundations of your life from parents, your upbringing, The people that are around you that’s the way you play your game. Just try to be fair and honest about it,” he said.

Adam Gilchrist didn’t have the best of his last series against India as he could only muster 150 runs in seven innings at an average of 21.43.

Gilchrist had an illustrious career for Australia and he was always known to play the game in the right spirit. The left-hander had also walked off in the 2003 semi-final against Sri Lanka, without waiting for the umpire decision.

The southpaw went on to play 96 Test and 287 ODI matches in which he scored 5570 and 9619 runs in his career. Gilchrist also grabbed 790 catches and affected 92 stumpings in his illustrious career.