Home » Cricket » It is going to be a blessing in disguise for him: Brad Hogg after Virat Kohli’s removal as ODI captain

It is going to be a blessing in disguise for him: Brad Hogg after Virat Kohli’s removal as ODI captain 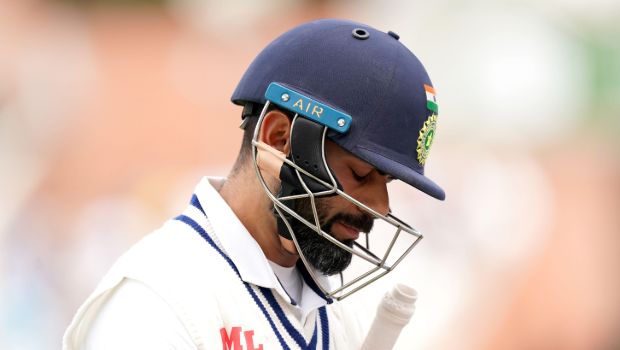 Former Australian spinner Brad Hogg reckons it is going to be a blessing in disguise for Virat Kohli after he was removed as the ODI captain by the national selectors.

Hogg feels Kohli can now concentrate on leading the Test team and his batting in the white-ball formats, which will make him even more dangerous.

In fact, Kohli had earlier stated that he wants to continue as the 50-overs captain when he had relinquished his duties as the T20I skipper. However, the national selectors thought it won’t make much sense to have two white-ball captains and thus decided to pass the ODI captaincy reins to Rohit Sharma.

Meanwhile, Kohli had a fantastic record as an ODI captain as he led India to 65 wins in 95 matches as the team lost on 27 occasions. Thus, he had a winning percentage of 70.43. Furthermore, Kohli also delivered the goods as a batter as he scored 5449 runs in those 95 matches at an impressive average of 72.65.

“I think this is a good move. Kohli should just embrace it and relax about the whole situation and should concentrate on captaining the Test team. So basically, you’ve got Rohit Sharma just concentrating on the team he wants in white-ball cricket and Virat Kohli focusing on Test cricket. It takes a lot of pressure off you,” Hogg said while speaking on his YouTube channel.

“Whereas Rohit Sharma has only got to worry about the white-ball environment plus all the sponsorship and other commitments off the field. I think this is going to be better for Virat Kohli. It is going to improve his performances which have slightly dropped off slightly in the last couple of years when he’s been under pressure while captaining all three teams,” he stated.