It is physically impossible to wear mask all the time: Sourav Ganguly defends Rishabh Pant 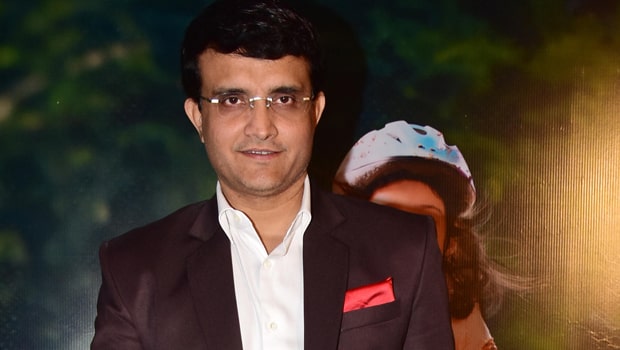 It was revealed by the Board of Control for Cricket that Rishabh Pant has been tested positive for Covid-19 on July 8. Pant has been in isolation since then and he is recovering well as he is asymptomatic However, the social media criticised the Indian wicket-keeper batsman for attending the Euro 2020 Round of 16 match between England and Germany at Wembley Stadium, London. Pant was seen enjoying the high-octane match without wearing a mask.

However, Sourav Ganguly has put his weight behind Rishabh Pant and stated that it is physically impossible to wear a mask all the time.

“We have seen the Euro Championship and Wimbledon in England. Rules have changed (with crowds being allowed inside venues). They were on leave and it’s physically impossible to wear mask all the time.”

BCCI vice-president Rajeev Shukla added while talking to ANI that the team members have been asked to follow the Covid-19 protocols.

“Team India is fine, there is no problem. Secretary Jay Shah has written a letter to team management saying everybody should follow the COVID protocols, strict measures whatever could be adopted as per the recommendations must be followed and all safety precautions should be taken and the team has to be very careful during the England tour.”

On the other hand, India lost the World Test Championship final against New Zealand by eight wickets. However, the former Indian skipper added that losing one match doesn’t make the team bad. Ganguly added that the team will play well in the upcoming five-match Test series against England.

“It can’t be predicted. They (India) will play good cricket. Just one single match can’t decide whether they are bad or good. It’s a long series, so there will be chances for both the teams to equalise.”

The first Test match between India and England will be at Trent Bridge, Nottingham on August 4. The visitors will also play a warm-up match against County Select XI at Durham from July 20.