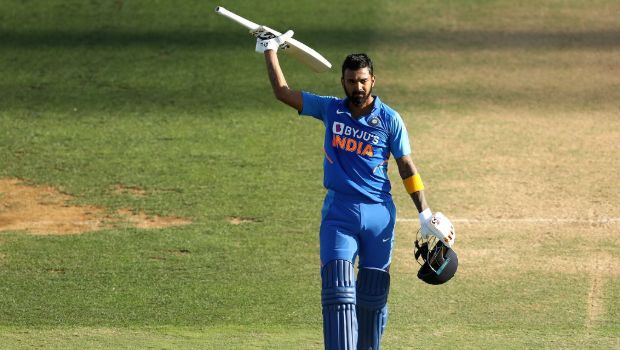 Former Indian wicket-keeper batter Saba Karim believes KL Rahul’s appointment as the vice-captain for the three-match Test series against South Africa is the right choice by the selectors and the timing of the appointment is also perfect.

Rahul has been named as Virat Kohli’s deputy after Rohit Sharma was ruled out of the Test series due to a left hamstring injury.

Earlier, Rohit Sharma was named as the Test team’s vice-captain as Ajinkya Rahane was removed due to his poor form. Meanwhile, KL Rahul has had the experience of leading Punjab Kings in the last two seasons of the Indian Premier League.

Furthermore, Rahul has been appointed as the limited-overs vice-captain after the national selectors decided to sack Virat Kohli and named Rohit Sharma as the new skipper of the team.

Saba Karim said while talking to India News, “According to me, it is the right choice and the timing is perfect. This is right because a lot of times, the selectors talk to the team management, what sort of feedback is coming from there, what is going on in their mind about who can prove to be a capable leader in the future, and then only the decision is taken.”

“It is good that the selectors have taken their time and then made the announcement that KL Rahul will be the vice-captain in the upcoming series. I feel captain Virat Kohli would also believe that in Rohit Sharma’s absence.”

Karim added that Rahul is a player who can lead India in all formats in the future and thus the selectors are backing him.

“KL Rahul is a player who can captain in the future. He has done fantastic captaincy in the IPL for the Punjab Kings, his performances have been good and KL Rahul is currently a multi-format player.”

On the other hand, former Indian all-rounder Reetinder Singh Sodhi reckons KL Rahul is in line to become India’s captain in all-formats someday.

“KL Rahul being made the vice-captain is a very good selection. He is an all-format player and in terrific form. He is captaincy material, he can captain for a long time. For now he is the vice-captain, so he is in line to become captain of Team India someday.”

Furthermore, KL Rahul had also delivered with the bat in the four-Test matches against England and had made a fine comeback to the Test side. The flamboyant batter had scored 315 runs in four Test matches at an average of 39.38.