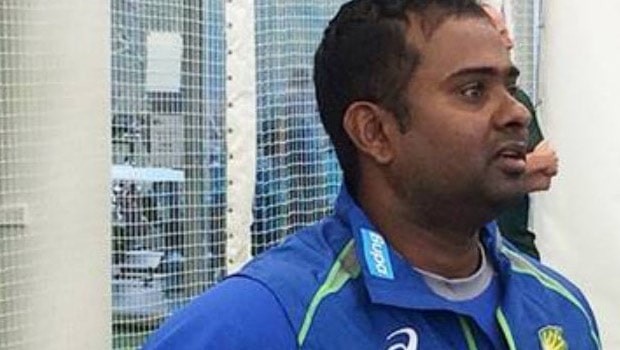 India suffered another heartbreak in the final of an ICC event, this time in the purest format of the sport. India collided with New Zealand in the final of the inaugural World Test Championship but instead of fireworks of celebration, the mood of the entire cricket community was drowned by murky weather.

However, New Zealand proved their mettle in those conditions at Southampton and managed to win the game with less than four days of play possible thereby becoming the first World Test Champions. India’s loss to the Blackcaps continues to be a major point of discussion among the public and cricketing circles in India. Former India and Tamil Nadu cricketer Sridharan Sriram hasn’t been shy of expressing his opinions either.

Sridharan Sriram has been Australia’s bowling coach for over five years and he’s of the opinion that people should be kinder towards Team India’s hard work over the last 12 months in the buildup to the WTC Final.

“Not many may have noticed the journey that the Indian team has gone through in the last year or so,” Sriram continued.

“From IPL 2020 in Dubai, they went straight to Australia to be in a bubble for three to four months; returned home for 5 days and went to the home series against England to be in a bubble for two months, then go straight into IPL 2021 bubble, and now after a 14-day quarantine in Mumbai, go to England for the WTC final and then the five-Test series in about six weeks.”

The former India all-rounder shed light on the mental difficulties that the players have had to endure because of the second wave of COVID-19 in the country and with the resulting stringent bio-bubble protocols.

“What the Indian team has gone through in the last 12 months is very tough. On the other hand, New Zealand were more fortunate because they did not have many Covid cases in their country. They have been free, playing outdoors, practicing, playing their domestic tournament, went to England and played two Test matches before the WTC final. Their preparation leading into the Test final was a lot more ideal. Having said that, that is not an excuse for India,” he concluded.