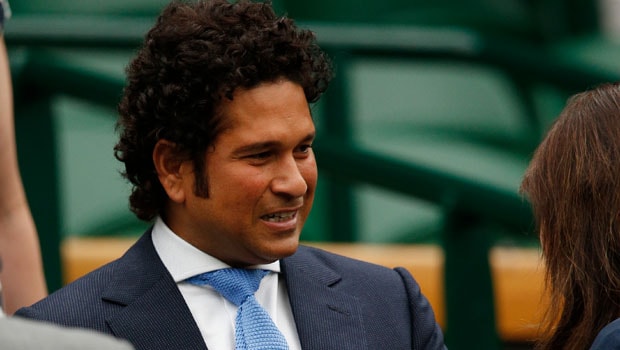 India’s batsman Suresh Raina said it was because of Sachin Tendulkar that the team was able to win the 2011 World Cup. Tendulkar was the second highest run-getter of the tournament as he scored 482 runs at an average of 53.56 and strike rate of 91.98 in nine matches. The legendary batsman also scored a fine knock of 85 runs in the all-important semi-final clash against arch-rivals Pakistan.

However, it was not only that Tendulkar contributed with the bat in the tourney but also his mere presence was a confidence booster for the team. Raina believes Tendulkar was the second coach of the team as he provided great insights to the team. Sachin was playing his sixth World Cup edition in 2011, which was also going to be his last.

The right-hander always had a great record while playing in the World Cup but the Indian team was never able to go all the way during Sachin’s career before 2011. Thus, a World Cup win was a major missing in Tendulkar’s impressive cabinet of trophies.

Meanwhile, Sachin is the leading run-getter in World Cup history as he scored 2278 runs in 45 matches at an impressive average of 56.95. The talisman had scored six centuries in the World Cup.

Raina added that Sachin made all the Indian players believe they can go all the way in the tournament. Sachin had all the experience under his belt and he was able to guide the team through. In fact, Sachin had also asked MS Dhoni to promote himself ahead of in-form Yuvraj Singh in the final against Sri Lanka.

“With Sachin, it’s always about his calmness. It was because of Sachin that we won the World Cup,” Raina said.

“He was the guy who made everyone in the team believe that we can do that, he was like the second coach in the team,” he added.

On the other hand, Suresh Raina also played a key role in India’s World Cup triumph. The left-hander played two special cameos in the all-important quarter-final and semi-final clash against Australia and Pakistan respectively. Raina added the finishing touches to the Indian innings as he scored 34 runs off 28 balls against Australia and 36 runs off 39 balls against Pakistan.