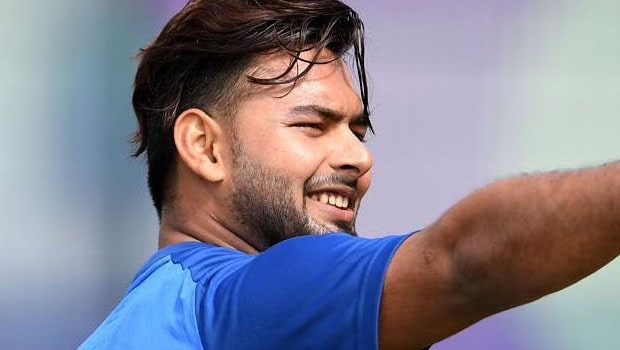 India’s wicket-keeper batsman Rishabh Pant has shared that it was disheartening for him to get out in the 2019 World Cup semifinal. Pant had joined forces with Hardik Pandya when the team was under the cosh at 24-4 while chasing 240 runs against New Zealand. The New Zealand fast bowlers had their tail up after the early breakthroughs and it was crucial to see them off.

Pant, who was called in as a replacement for injured Shikhar Dhawan, found himself in the pressure situation. The left-hander did the hard work as he got off to a start as he faced 56 balls to score 32 runs. Pant had got off to a start but he once again threw his wicket away after a wild heave across the line.

Pant had a great opportunity to win a big match for the Indian team but he couldn’t deliver the goods. The southpaw scored 116 runs in four matches of the 2019 World Cup at an average of 29.

“When I got out in the 2019 World Cup semifinal, it was a very disheartening moment for me. It was a big opportunity for me to do something special for India. I didn’t know when such a big moment would come again,” Rishabh Pant said while talking to Times of India.

On the other hand, Pant added that he always wants to win the matches for the Indian team from tough situations. The pugnacious batsman finally delivered his best as he took India to a famous win in the Brisbane Test match against Australia as he scored 89 runs.

In fact, Pant had scored a fine knock of 97 runs in the SCG Test as he had taken the attack on the Australian bowlers. The left-hander was dismissed in an attempt to play a big shot in Sydney but he took the team to victory in the Brisbane Test match. Pant went on to top score for the visitors in the four-match Test series as he amassed 274 runs in three Test matches at an average of 68.50.

“I have always dreamt of winning matches from tough situations and doing something which is unbelievable. I never thought of scoring my own runs. A match-winning effort can be a knock of 20 runs or even a special catch”.

Pant has shown maturity in his game and he is the future of Indian cricket. The left-hander will look to continue the good show.