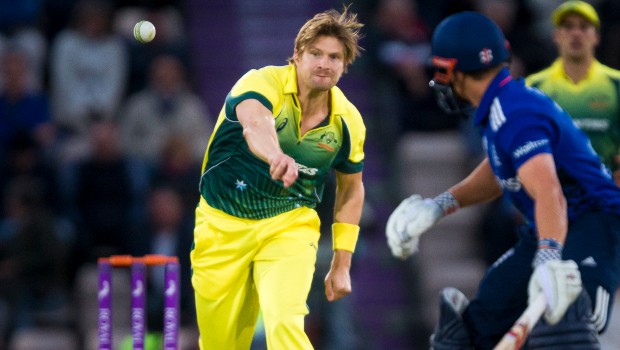 Indian batsman Ambati Rayudu was surprisingly not selected in the 2019 World Cup squad. It was a tough pill to swallow for Rayudu as he was an integral part of the national team in the last one year leading up to the ODI showpiece. However, Rayudu didn’t have the best of the IPL 2019 as he could only muster 282 runs in 17 innings at an average of 23.5 and thus he had to pay the price as he lost out on on his place.

Instead of Rayudu, MSK Prasad-led selection panel backed an inexperienced Vijay Shankar. The Tamil Nadu all-rounder was injured after a couple of matches and still there was no place for Rayudu as Rishabh Pant was named as the replacement.

However, Rayudu went on to show what India missed in the opening match of the ongoing IPL 2020. Chennai had their backs against the wall at 6-2 against reigning champions Mumbai Indians while chasing a target of 163 runs.

However, Rayudu was able to get his team out of the troubled waters as he played a splendid knock of 71 runs off just 48 balls. Rayudu added a fine alliance of 115 runs with Faf du Plessis to get CSK back in the contest. The right-hander was able to handle the pressure and took the attack on the MI’s bowlers to keep the required run rate in check.

The 34-year old made the most of his experience and delivered the goods for MS Dhoni-led team. It was this experience which the Indian team had badly missed in the 2019 World Cup in the all-important semi final against New Zealand.

“He (Ambati Rayudu) is an incredibly talented batsman and I think so it was a loss for the Indian ODI team for not picking him in the World Cup squad,” Watson said in a YouTube show named The Debrief. “He batted incredibly well with scoring options all over the ground,” Watson added.

Rayudu had decided to call time on his International cricket after he was ignored for the World Cup squad. However, he made a U-turn on his retirement. Rayudu will like to be at his best in the ongoing IPL and prove his mettle once again.

CSK will play their second match of the season against Rajasthan Royals at Sharjah Cricket Stadium on 22nd September.