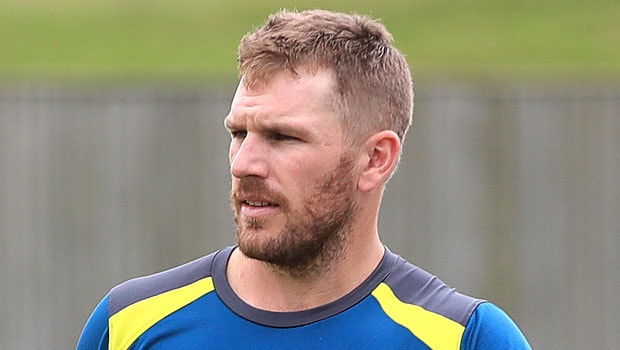 Australian white ball captain Aaron Finch believes it will be enormous if the upcoming T20 World Cup is played in the planned window. The T20 World Cup is slated to begin from October 18 and the final will be played on November 15. However, due to the current state of the coronavirus pandemic, it is reported that the T20I showpiece could be played behind closed doors even if the situation improves.

Finch, who will be leading the Australian team in the tournament, feels the T20 World Cup will be the first sporting event which will kick off when the current health crisis is over. However, Finch also understands that Cricket Australia and the ICC will need to make sure it is safe to host the big event.

Finch is also hopeful that the crowd can be allowed to fill in the stadiums. However, that possibility looks a distant reality in the current state.

“Sports is something that has the ability to bring people from all different walks of life together,” Finch told Sportstar. “In regard to the World Cup, it will be enormous if it is played because it will be the first real piece of sport that will take place at the end of the COVID-19 pandemic. Of course, we need to make sure it is safe to go ahead and hopefully if it does, crowds will be allowed to attend.”

Meanwhile, 61 people have lost their lives in Australia and as many as 6400 cases have been reported of coronavirus, which is spreading like wildfire. The deadly virus has put all the big sporting events to a halt and the T20 World Cup can also come under the fire.

On the other hand, Australia hasn’t savoured success in the T20 World Cup history. The best result they were able to get was when they had finished as the second best team to England in the 2010 World Cup edition.

Australia has all the big trophies in its showpiece and Aaron Finch will like to lead them to T20 World Cup glory. Furthermore, the Australian team will have the advantage of playing in the home conditions. However, it is to be seen whether they will be able to enjoy the backing of the Australian crowd or not.

Subsequently, after the T20 World Cup, Australia will take on India in a four-match Test series, which can also be played in empty stadiums if the need may arise.