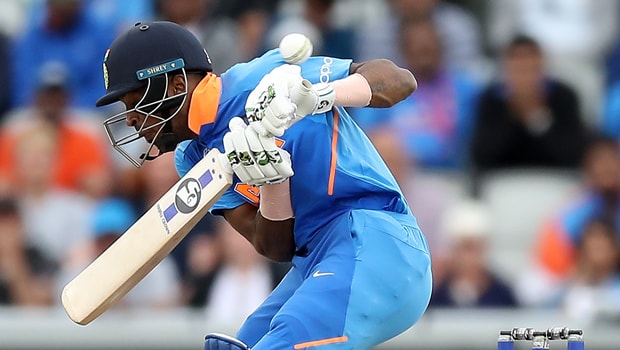 Former Australian skipper Ian Chappell feels the Indian team should select Hardik Pandya for the four-match Test series against Australia. Chappell believes Pandya will help the side in maintaining the pressure as an extra bowling option. Pandya was not part of the team for the 2018-19 tour and he was sent back to India after his TV show fiasco.

Meanwhile, India’s pace battery of Ishant Sharma, Jasprit Bumrah and Mohammed Shami had performed at the top of their game on the previous tour. The trio had collectively scalped 48 wickets on the 2018-19 tour but there is no doubt that the fast bowling unit will need the support of another seam-bowling option from the other end.

Pandya has had issues with his lower back in the past and it would be interesting to note how he would make his comeback. In fact, Pandya recently revealed that his body might not be ready for the Test fold and he knows his importance in the limited-overs format. Thus, Pandya might not want to be part of the Australia series.

“It will help if Hardik Pandya is available. He gives India an extra bowling option to maintain the pressure when the leading fast bowlers need a rest,” Chappell wrote his column for ‘ESPNCricinfo’.

Meanwhile, Sydney is the best Australian pitch for the spinners and Chappell feels that India can go in with two spinners in the final Test at the SCG. Pandya can act as a third seamer in the fourth Test but he will need to find the impetus in the first three Test matches.

“This is Pandya’s chance to gradually build up overs in the three Tests before the SCG match, where he could act as the third seamer so that a second spinner can be included,” Chappell said.

“Having Pandya at seven would necessitate Rishabh Pant keeping and batting at six.”

There is no doubt that Hardik Pandya can play a crucial role on the tour Down Under later in the year. However, it would be interesting to note how Pandya will react to training as he has not played any professional cricket in the recent past. The all-rounder has been out of action due to his back injury and he had gone under the knife last year.

Consequently, it won’t be a cakewalk for Pandya to hit the ground running and playing all the four Test matches could be challenging for him. However, there is still a lot of time left for December and Pandya can work on his body to be match ready.