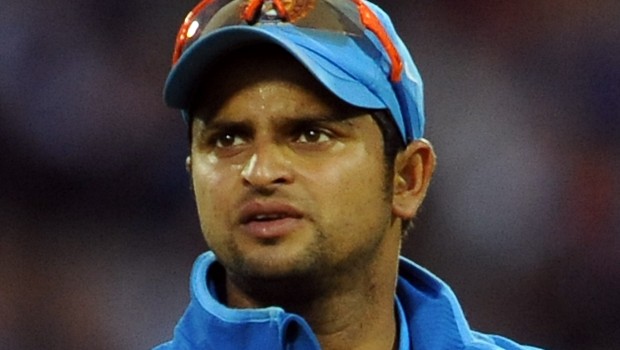 India’s out of favour batsman Suresh Raina had recently urged the BCCI to allow non-contracted players to play in the foreign leagues. However, Raina’s plea to the Indian board was misunderstood and many people thought that he wants to make more money while playing in the overseas leagues.

However, Raina has clarified that it is not about money and he wants to gain more experience by playing in the foreign conditions. Raina revealed that he is happy with the money he has.

In fact, the southpaw batsman is aware of the fact that the Indian players get great contracts in the IPL and he won’t be able to make that much money while playing in overseas T20 leagues.

Raina added that the level of competition is not up to the mark in the Indian domestic circuit and the players don’t get the confidence after playing in the Ranji Trophy. The left-hander stated that it is crucial to keep playing against the best in the business to challenge oneself. It is imperative for a player to play continuously to keep the impetus going.

“It’s not about money. The money that we earn in IPL, we can’t get it anywhere. Even if we play foreign leagues for ten years, we won’t be able to earn that much. The thing is when cricket (IPL) is over, players who aren’t contracted….give them a chance. We want to play one league or two leagues. We just want to play. Ranji Trophy’s standard isn’t of that quality now,” Raina told Aakash Chopra.

“We need match practice. If we sit at home for two months… even if we play domestic cricket… you won’t have that confidence. We want to play quality cricket. I am not playing for money. I am happy with the money I have,” Raina added.

On the other hand, Aakash Chopra had also put his back behind Suresh Raina. Former Indian all-rounder Irfan Pathan and Karnataka batsman Robin Uthappa have also spoken on the same lines.

The cricket pundits believe that if the non-contracted players who are not in the national reckoning are allowed to play in foreign T20 leagues, then it will benefit these players. However, the BCCI is unlikely to change the rules in the coming time.

In fact, a BCCI official had stated that the Indian board doesn’t allow their players to ply their trade in overseas T20 leagues so that the players get a good price in the IPL auctions.

Meanwhile, Yuvraj Singh had to call it a day from all forms of the game and then he was allowed to play in the Global Canada T20 league.