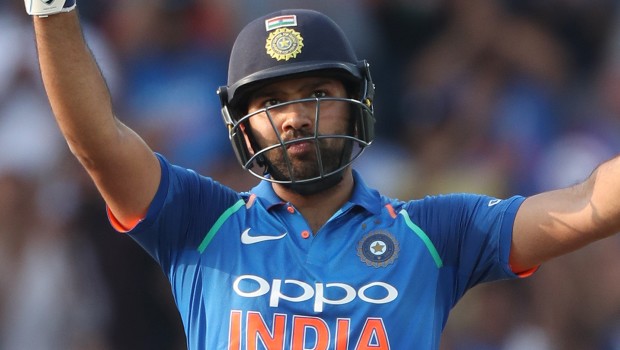 Indian limited-overs vice-captain Rohit Sharma last played for the national team in the fifth T20I against New Zealand. Subsequently, Rohit was ruled out of the ODI and Test series due to the calf injury. Since then Rohit hasn’t played like other Indian players due to the coronavirus pandemic.

Rohit admitted that it has been the longest gap he has ever had in which he even hasn’t held the bat. The right-hander understands that it would be a challenge to get back to work and he wants to take one step at a time. Rohit is wary of the fact that it will take some time before he can hit the ground running and he doesn’t want to rush things.

Rohit added that he won’t have an idea where he stands at the moment unless he plays but is optimistic the body is fine. The Mumbai batsman added that he is not sure if he would be able to train outside in the Mumbai monsoon and he will request the Mumbai Cricket Association to let him train indoors.

“It’s the longest gap that I have ever had in my career without holding a bat,” Rohit told PTI on Tuesday. “It will be a bit challenging. Unless I play, I will not know where I am and how I feel but body is completely fine. I feel physically more strong than ever because of the last four months.”

Rohit Sharma has kept himself at the top of his fitness and it should not be an issue for him to get going once he comes back to action. Rohit will lead Mumbai Indians in the upcoming Indian Premier League, which will take place in the UAE from September 19.

Mumbai Indians is the most successful franchise and Rohit Sharma has played a key role in the success of the team, both as a captain as well as a batsman. The right-hander would aim to be at his best in the upcoming IPL.

Soon after the IPL, Rohit will open the innings with Mayank Agarwal in the much-awaited tour of Australia. Rohit has all the experience under his belt and it would be interesting to note his Test performances in the foreign conditions. The 33-year old batsman has been in sublime form in the last few years and he would like to deliver the goods as a Test opener.

Rohit has proven his mettle in home conditions and he would be the cynosure of all eyes on the tour Down Under.