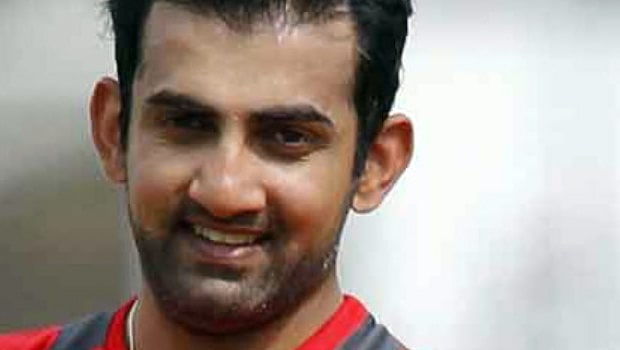 Former Indian opener Gautam Gambhir has joined a long list of cricket boffins who believe Mumbai Indians talisman batsman Suryakumar Yadav should be included in the Indian team. Gambhir feels this is the right time to name SKY in the national team as he is 30 and he has seven to eight years of cricket left in him.

Meanwhile, Yadav is at the peak of his powers in the ongoing IPL as he has already scored 461 runs in 14 innings at an average of 41.91 and a blistering strike rate of 148.23. The right-hander was not named in any of the Indian team squads for the tour of Australia and many cricket pundits believe that it was not a right call from the national selectors.

Yadav once again showed his class in the first qualifier of IPL 2020 as he scored 51 runs from 38 balls against Delhi Capitals at Dubai International Cricket Stadium on Thursday.

Gambhir feels SKY makes a strong case for himself for not only the T20I squad but also the 50-overs format.

”Surya is a guy, he’s seen First-Class cricket, he has dominated First-Class Cricket. He has been very consistent in IPL as well. He’s 30, he’s got another 6-7 years where he can actually deal with the ups and downs of international cricket. He can handle the pressure as well. This is the right time. The way he is batting, he is in complete control of himself. And, not only in T20 cricket. Don’t label him just as a T20 cricketer. He could be a seamless 50-over cricketer as well” Gautam Gambhir told ESPNCricinfo.

On the other hand, Gambhir reckons that KKR’s loss of letting Suryakumar Yadav go was MI’s gain as the right-hander has been consistent for the defending champions.

It looks like a matter of time before we will see Suryakumar Yadav donning the Indian Blue colour. The right-hander has performed brilliantly and he deserves to reap the rewards.

Yadav will look to continue knocking on the selection doors till it opens for him.